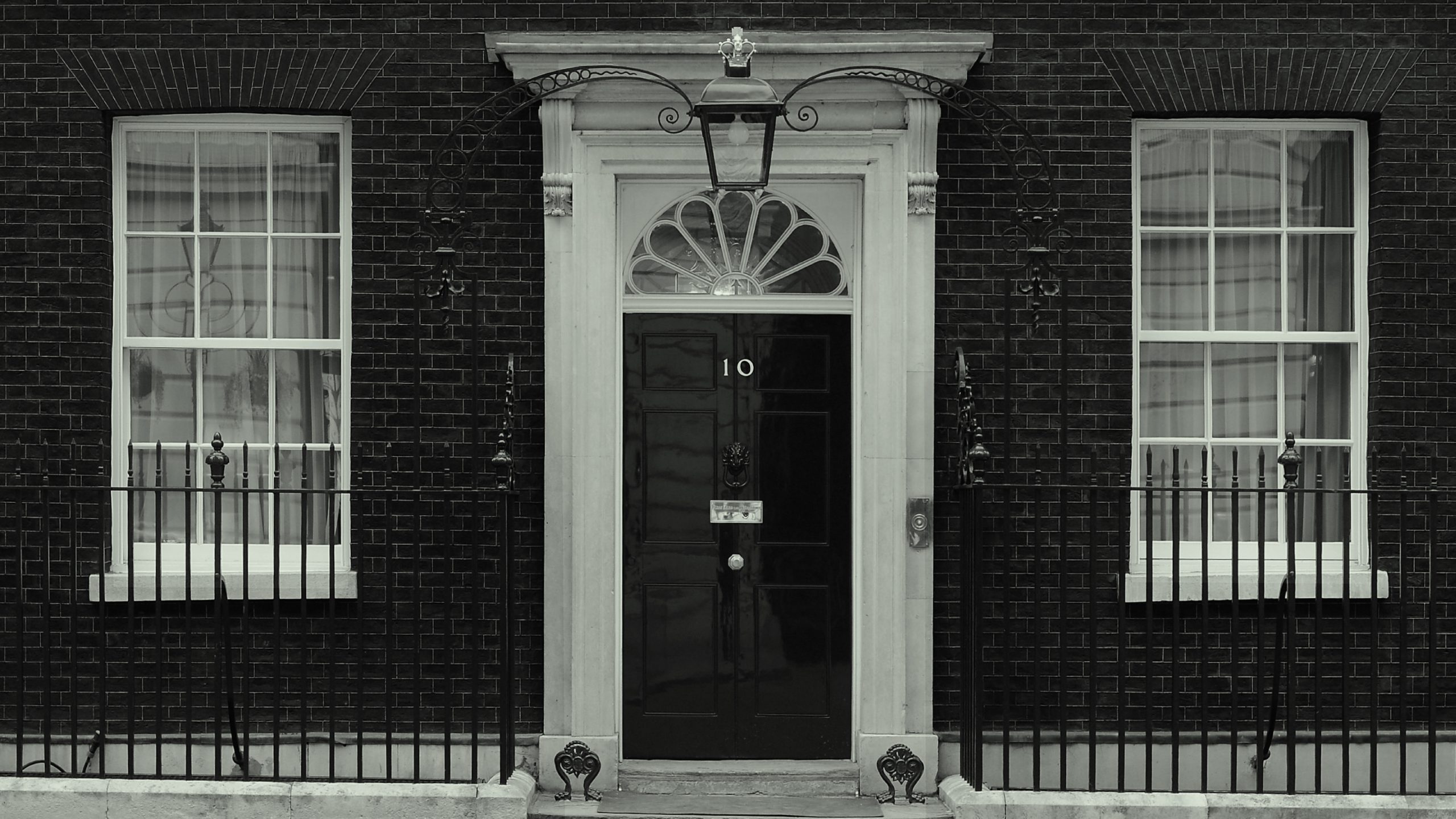 Rishi Sunak is a former Chancellor of the Exchequer and will be the first British-Asian prime minister in UK history.

He stood for leadership earlier this year, however, lost the membership ballot to former prime minister Liz Truss.

During the leadership election, he frequently committed himself to the 2050 net-zero target and promised to boost housing construction through brownfield-led development initiatives.

Our CEO, David Hopkins, gives us his thoughts on the latest political change below:

“Like many other parts of the construction industry, timber businesses are crying out for some political stability right now. We hope the appointment of Rishi Sunak as PM will provide this and continue to calm down the markets too.

“Of course, he has some urgent economic issues to prioritise. But for TDUK members, whether he’s a good PM or not will also be judged by his actions on Net Zero.

“Liz Truss commissioned a review of Net Zero policies to ensure they are pro-growth and pro-business, following increasing scepticism amongst conservative MPs. We firmly believe that a Net Zero strategy with effective and targeted regulation is a driver of economic growth and can be part of the solution to this country’s difficulties.

“Mr Sunak will also be judged on his handling of post-Brexit regulation. We have seen in recent months the damage caused by the CE to UKCA marking transition, and we urge the new government to not take brash decisions on replacing EU regulations.

“We need stability across the market if we are to achieve growth. Pledges to unnecessarily scrap EU red tape only cause further uncertainty, instability, and caution from businesses.

“We look forward to productive conversations with Mr Sunak’s ministers on this and other issues in the coming months.”