The transition from CE to UKCA marking 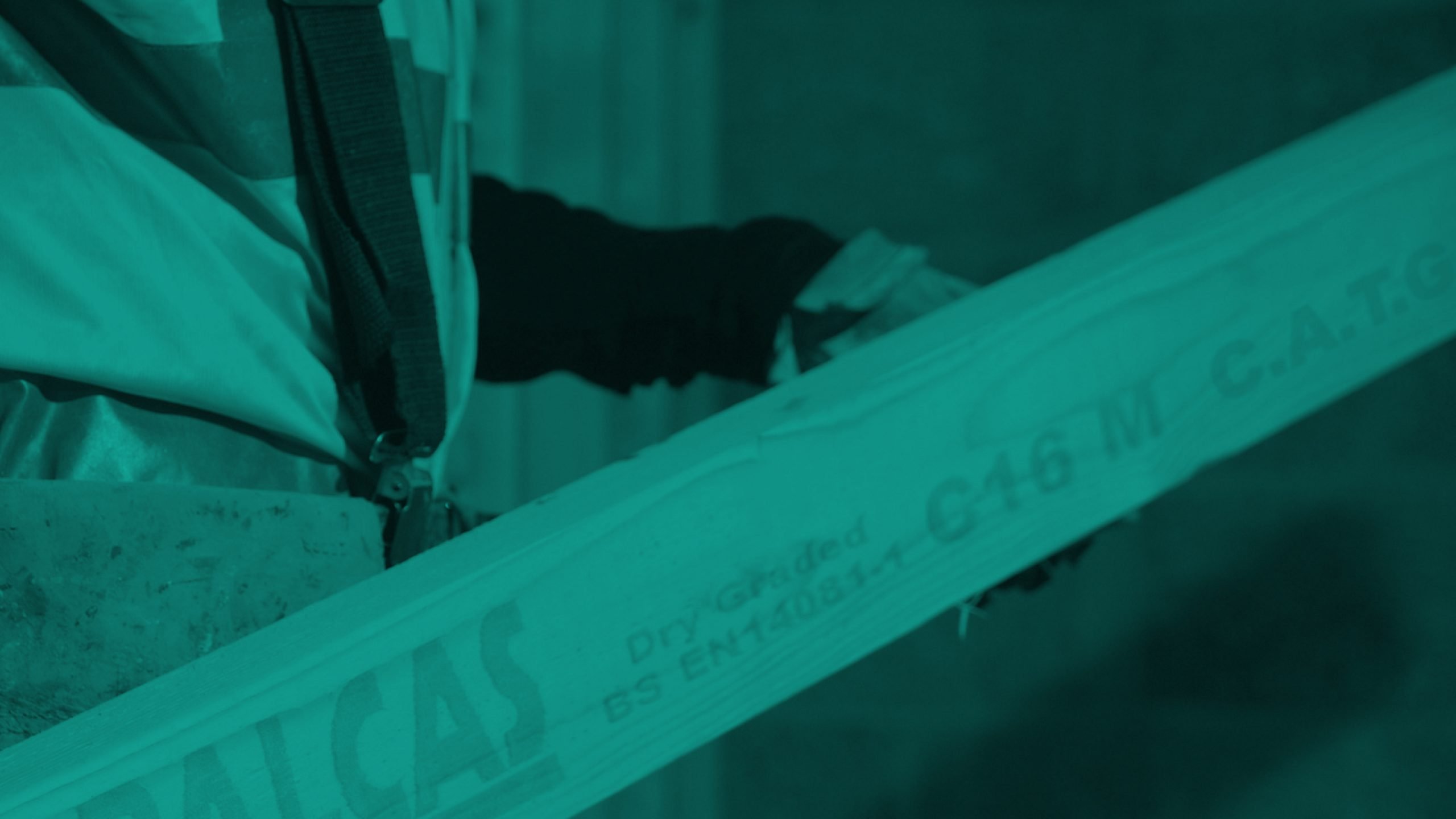 UKCA marking is a topic we have been following closely since shortly after Brexit; when the UK Government announced it would not continue to use European CE marking but would instead develop its own new UK Conformity Assured UKCA mark.

This new UKCA mark will be used for many different types of CE marked products from toys to electrical and medical devices, but most important for us it will be applied to construction products covered by the Construction Products Regulation first written into UK law in 2013.

After initially being told recognition of new CE marked construction products would cease at the start of 2022 this was deferred for a further year by UK Government with the stated intention that all construction products subject to the CPR being placed on the GB market from 1st January 2023 will be required to have UKCA marking.

So now with less than 10 weeks before the deadline where do we stand?

TDUK members and their suppliers have invested significant time and resources working towards this new legislation and its intended implementation date, so we are fundamentally ready to go with many examples of UKCA marked products already being placed on the market.

As of today, all the UK Government publicity and published web pages remain with the statement that recognition of CE on new construction products will end on 1st January 2023.

Unfortunately, like most things relating to UK Government currently, the information relating to the transition from CE to UKCA for construction products is both late and very disorganised.  At this point in the timetable, it must be questioned if this date is now practically achievable, a question which we and our members have asked repeatedly of government officials directly and via the CPA throughout this year, but to date have received no official response.  A ministerial statement has been repeatedly promised but this has not yet been forthcoming.

TDUK published a Technical Note in June 2022, summarising information about the transition and we believe this is still the latest information available.  Since June the UK Government has not issued the legislation which fixes the date of 1st January 2023 for ending recognition of CE marking in the UK. Nor has it published any further detailed information for Construction products on how this end date will be implemented.

Confusingly, government officials have published detailed information about how other product groups like toys or electrical equipment will make the transition from CE to UKCA but at the present time it is not clear which if any of this information could or will be applied for the transition of construction products.

In the short term and in the complete absence of legislation or guidance for construction products, we must await the long promised Ministerial statement. Once this statement is made, we will ensure all members are kept informed of the revised timetable or changed priorities which are put forward.