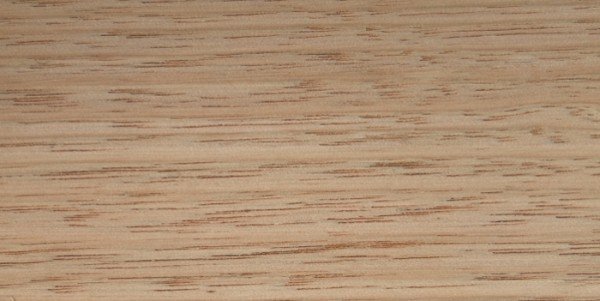 The TreeThe trees can be very large, attaining a height of 60m to 90m and a diameter of 2m but exploitable trees are generally much smaller.

The TimberThe timbers of the three species are similar in appearance and are generally difficult to separate, nor is it usually necessary to do this, however the following descriptions give a guide to their separate identification.E. obliqua.The wood is usually of a pale to light-brown colour, but some Tasmanian specimens are distinctly pink, and bordering on reddish-brown. The growth rings are quite distinct, due to the crowding of pores in the early-wood; usually of straight grain and fissile, and the texture is open to moderately open. Gum veins are common and the weight of the wood varies from 608 kg/m3 to 880 kg/m3 with an average after reconditioning, of 710 kg/m3.E. delegatensis.The wood is pale brown in colour, but often with distinct pinkish tints, usually straight-grained, and of open texture. The growth-rings are generally distinct with a definite tendency for the pores to be clustered in the early-wood and practically absent from the late-wood. Gum veins generally less in evidence. The wood weighs between 560 kg/m3 and 800 kg/m3 with an average weight of 610 kg/m3 after reconditioning.E. regnans.The wood varies in colour from almost white, to pale brown, but some specimens show a pink tinge. The grain is usually straight, but is sometimes interlocked or wavy, such material often producing an attractive fiddle-back figure on quarter-sawn surfaces, while the texture is open. Growth-rings are not always distinct, and gum veins are sometimes very prominent. The wood weighs between 448 kg/m3 and 768 kg/m3 with an average weight of 630 kg/m3 after reconditioning.

DryingAll these species are rather difficult to dry, particularly in thick sizes. The timber is prone to surface checking during the early stages of drying unless care is taken and there is a definite tendency for internal checking and collapse to develop. Air drying prior to kilning is said to give the best results, while high temperature reconditioning treatment is usually satisfactory in removing collapse.

StrengthVariable in general strength properties, but by comparison with true oak (Quercus spp.) they are much tougher, stiffer and rather stronger in bending.

Working QualitiesMedium - The general run of material saws and machines quite well, and is similar to European ash in most operations although a little less hard. Resawing by deep-cutting thick material is not always satisfactory, and the use of thicknesses as originally sawn is generally preferable. The wood takes a smooth finish, can be glued, stained and polished satisfactorily. It takes and holds screws well, but tends to split in nailing.