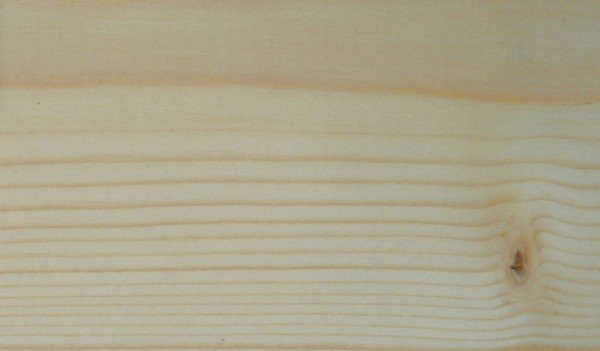 The TreeSilver fir: It grows to a height of about 37m with a diameter of about 1m but under favourable conditions it is often a larger tree. In open conditions of growth, it retains its lower branches for 40 or 50 years. but after that age they begin to fall off.Spruce, Norway: Its average height is 36m with a diameter of 0.75m or more, but its best development is in the Carpathian mountains where it reaches 60m in height and up to 1.8m in diameter.

The TimberSilver fir: The timber closely resembles that of Norway spruce (Picea abies) but is slightly less lustrous. It is almost white in colour, with a yellowish-brown cast and faintly marked annual rings. The grain is straight, and the texture fine. The wood weighs 480 kg/m3 when dried.Spruce, Norway: There is no difference by colour between sapwood and heartwood, the colour varying from almost white to pale yellowish-brown. The growth rings as seen on plain-sawn surfaces are less prominent than those of Scots pine (European redwood), and the wood is more lustrous. It has a straight grain and a rather fine texture. The weight of the wood is generally about 470 kg/m3 when dried. but is usually a little lower than this for timber grown in the UK and in parts of south-east Europe, due to the faster growth resulting from the relatively lower elevations and climatic conditions of these areas.

StrengthSilver fir: Its general strength is similar to that of Norway spruce, but it is harder on side grain.Spruce, Norway: Norway spruce in general is similar to Scots pine in all strength categories. That grown in the UK is rather weaker when green, but after drying there is little difference between the two types.

Working QualitiesGood - Silver fir: The wood works and finishes in similar manner to that of Norway spruce. Spruce, Norway: The timber works easily both by hand or machine tools, and is capable of a smooth, clean finish. It takes stain, paint, varnish and glue satisfactorily, and nails and screws well.