Command of the Oceans 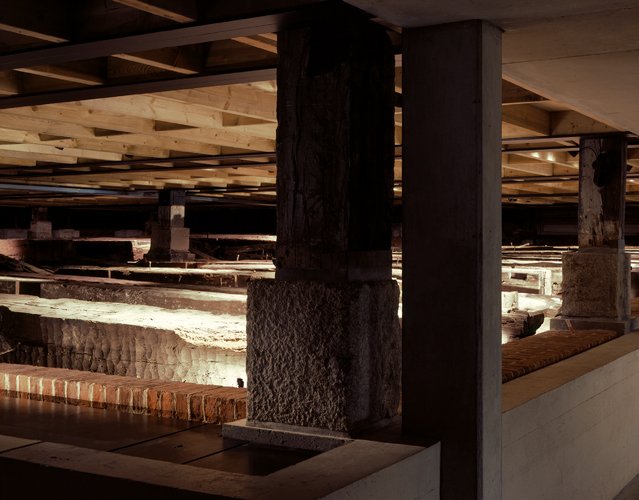 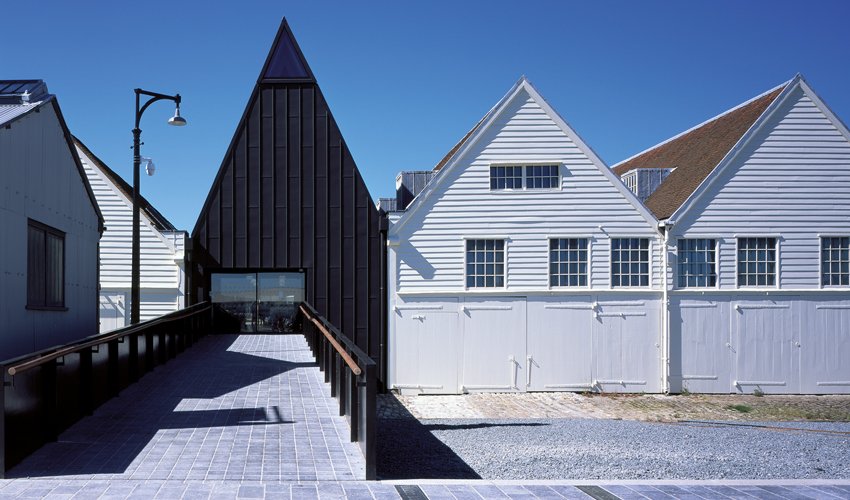 Command of the Oceans

A dock finished for the finest fleet the sun ever beheld, built lately by our gracious sovereign Elizabeth’ is a 1606 description of the naval dockyard in Chatham, on the river Medway. 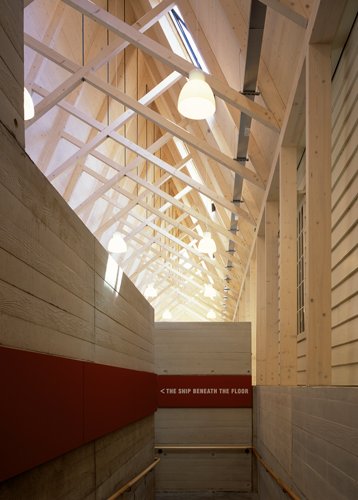 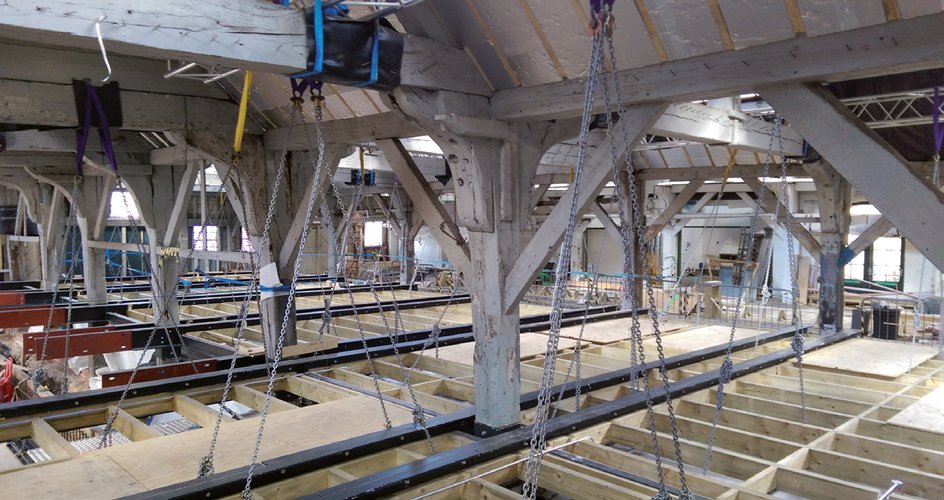 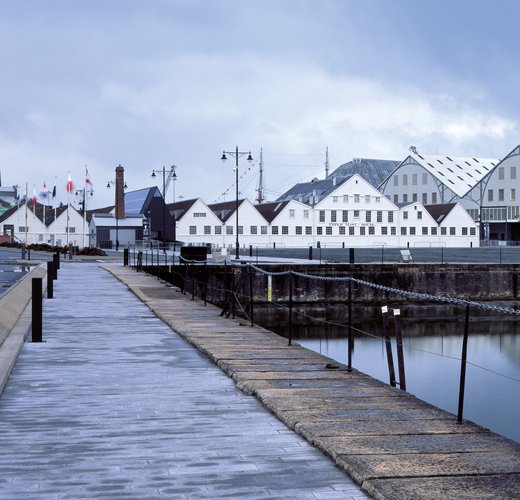 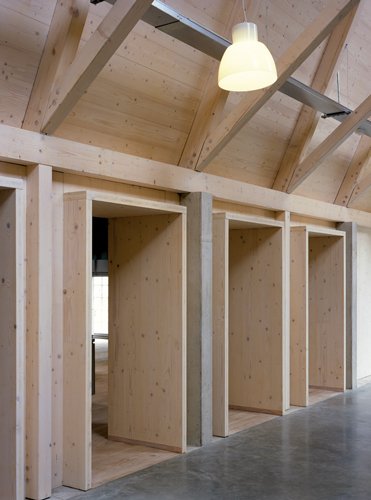 ‘A dock finished for the finest fleet the sun ever beheld, built lately by our gracious sovereign Elizabeth’ is a 1606 description of the naval dockyard in Chatham, on the river Medway. It grew to cover 400 acres, laid out to manoeuvre huge timbers between the river, the mast ponds and the joinery workshops and the dry docks. Thousands of men – shipwrights, blacksmiths, joiners and sail makers – worked here on the Navy’s timber warships, including in 1765 HMS Victory. In the late 19th century Chatham adjusted to the new technology of metal hulls and later constructed submarines, before it finally closed in 1984. The site, now classified as an Ancient Monument of National Importance, with more than 100 buildings, including 47 Scheduled Ancient Monuments, was transferred to a charity, the Chatham Historic Dockyard Trust, which conserves the buildings and opens them to the public. In 1995 the timbers of a warship were discovered beneath layers of floorboards in the Wheelwrights’ Shop, one of the workshops at the Dockyard. This turned out to be the remains of HMS Namur, a ship of the line which fought alongside Nelson at the Battle of Cape St Vincent in 1797. The discovery became the catalyst for Command of the Oceans, a grant-funded project to preserve the ship’s historic timbers and reinterpret the history of the dockyard, improve the experience of visitors and reinvigorate existing exhibition spaces. The project, designed by Baynes and Mitchell Architects, has reconfigured the historic landscape, creating new, clearly marked pedestrian routes to help visitors find their way through the complex set of buildings and yards. At the heart of the scheme is a new link building and gallery, slotted into a narrow space between a range of listed Georgian naval workshops – the Wheelwrights’ Shop and the Mast House and Mould Loft. Like these buildings, the new building is gable-fronted, but is distinguished from them by its sharply pitched roof and seamed black-patinated zinc façade. Visitors walk up a gently sloping bridge to the main entrance and a new raised ground floor level; this new level extends into the Wheelwrights’ Shop, creating a spacious café with kitchen and toilets while allowing just enough headroom below the café floor for a gallery to view the remains of HMS Namur. The gallery is reached by a ramp enclosed in board marked concrete, intersected at half-level by other ramps which lead to new exhibition spaces on the other side of the centre in the Mast House and Mould Loft workshops.