Maggie’s at the Robert Parfett Building 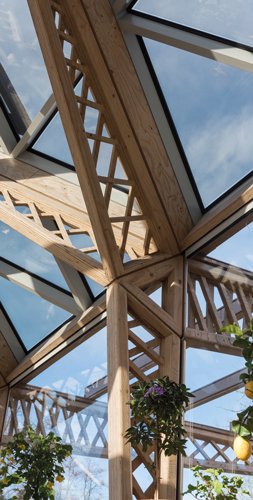 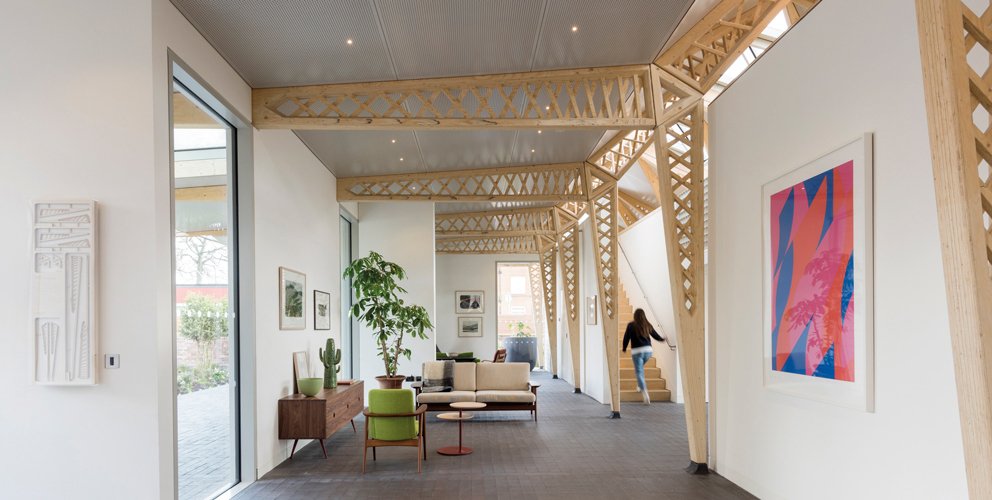 Maggie’s at the Robert Parfett Building

When the late Maggie Keswick Jencks was diagnosed with cancer, she resolved to do something to help others who had the same diagnosis, to create a place of refuge for them where they would find practical and emotional support in a non-institutional environment. 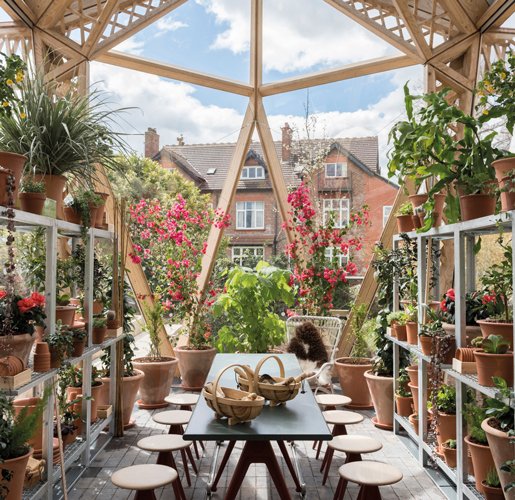 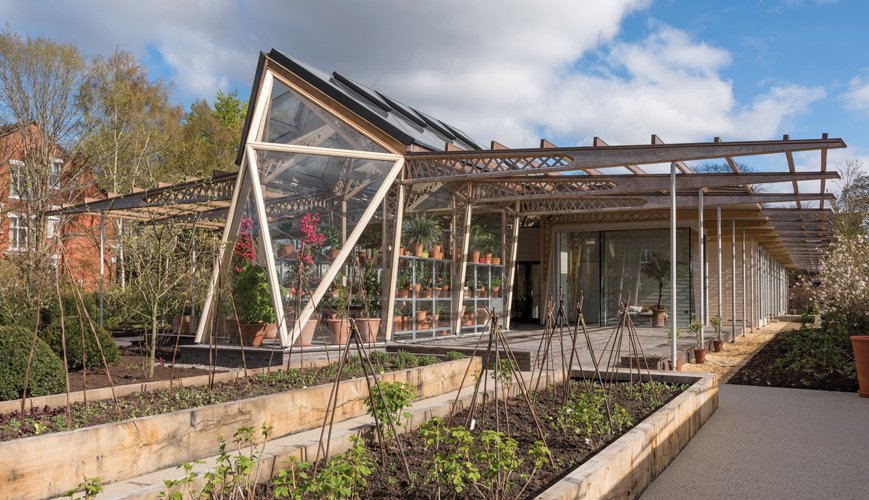 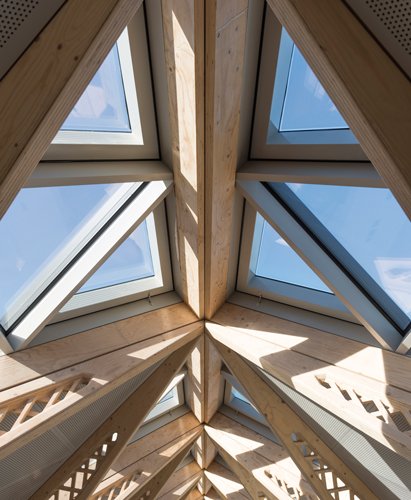