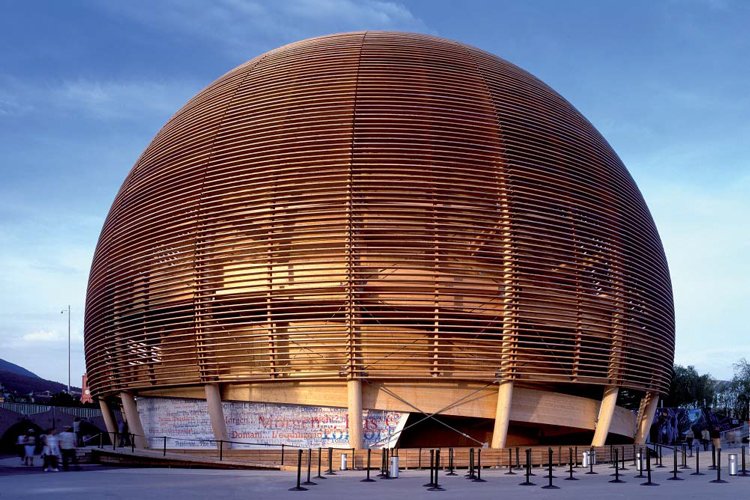 The Globe is the tallest timber domed structure in the world, about the size of the dome of Saint Peter’s Basilica in Rome. 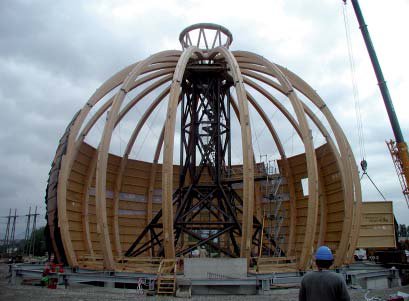 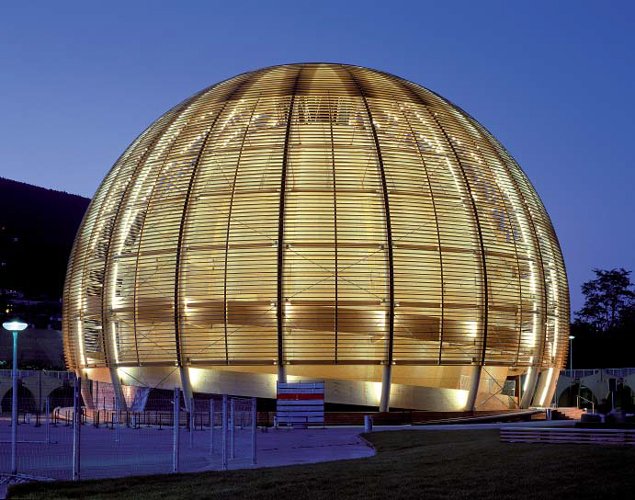 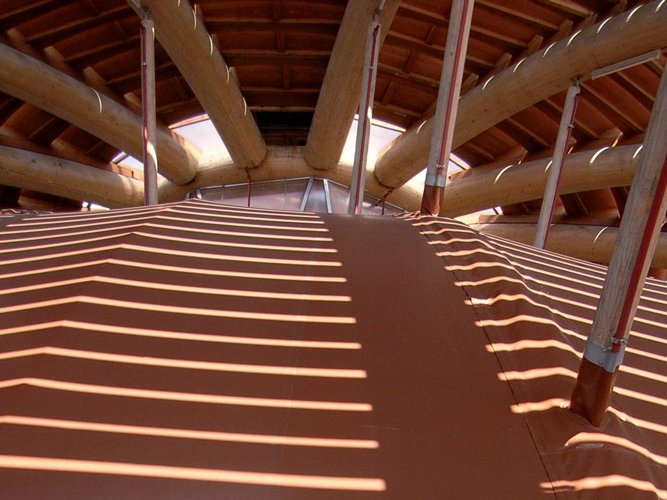 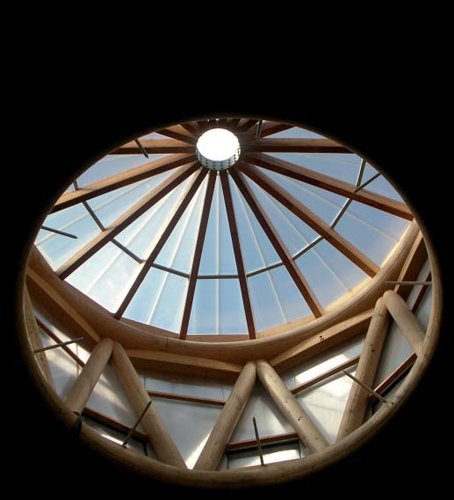 The Globe is the tallest timber domed structure in the world, about the size of the dome of Saint Peter’s Basilica in Rome. Yet despite its great size, this timber structure was always intended to be relocated. The Globe was originally conceived as a pavilion known as Le Palais de lEquilibre (The Palace of Equilibrium) for the Swiss Expo 2002 at Neuchâtel, held 10 years after the United Nations Conference on Environment and Development (The Earth Summit) at Rio de Janeiro. The competition brief was to plant the idea of sustainability in the minds of visitors. The original team included the architect Hervé Dessimoz and the structural engineer Thomas Büchi, as well as artists from the alChemistudio. Designed to be dismantled, it was the only building reused from Expo 2002. Much of the timber was used originally in Switzerland’s pavilion at the Hanover Expo 2000, and then recycled in Le Palais de lEquilibre. After the Expo, engineers carefully dismantled the structure and labelled all the parts. In 2004, CERN had it taken from storage and transported some 120km to its site in Geneva where it was reconstructed and opened in 2006 as The Globe of Science and Innovation. The European Organization for Nuclear Research (CERN, in Geneva) is the world’s largest particle physics laboratory. A focal point for welcoming the public, The Globe is a venue for fi lm showings, conferences, exhibitions and debates, and it is the departure point for more than 25,000 visitors visiting CERN each year.