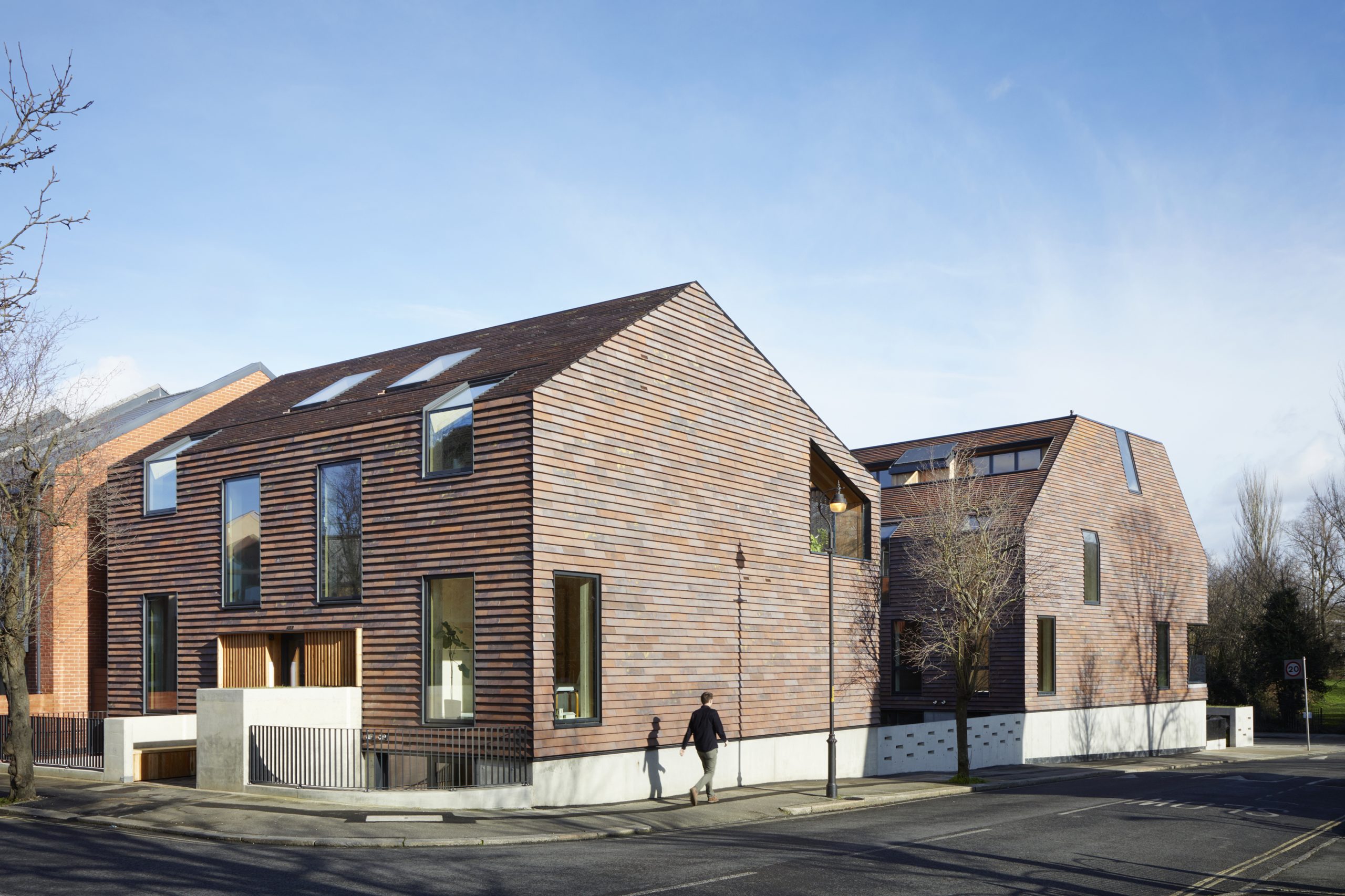 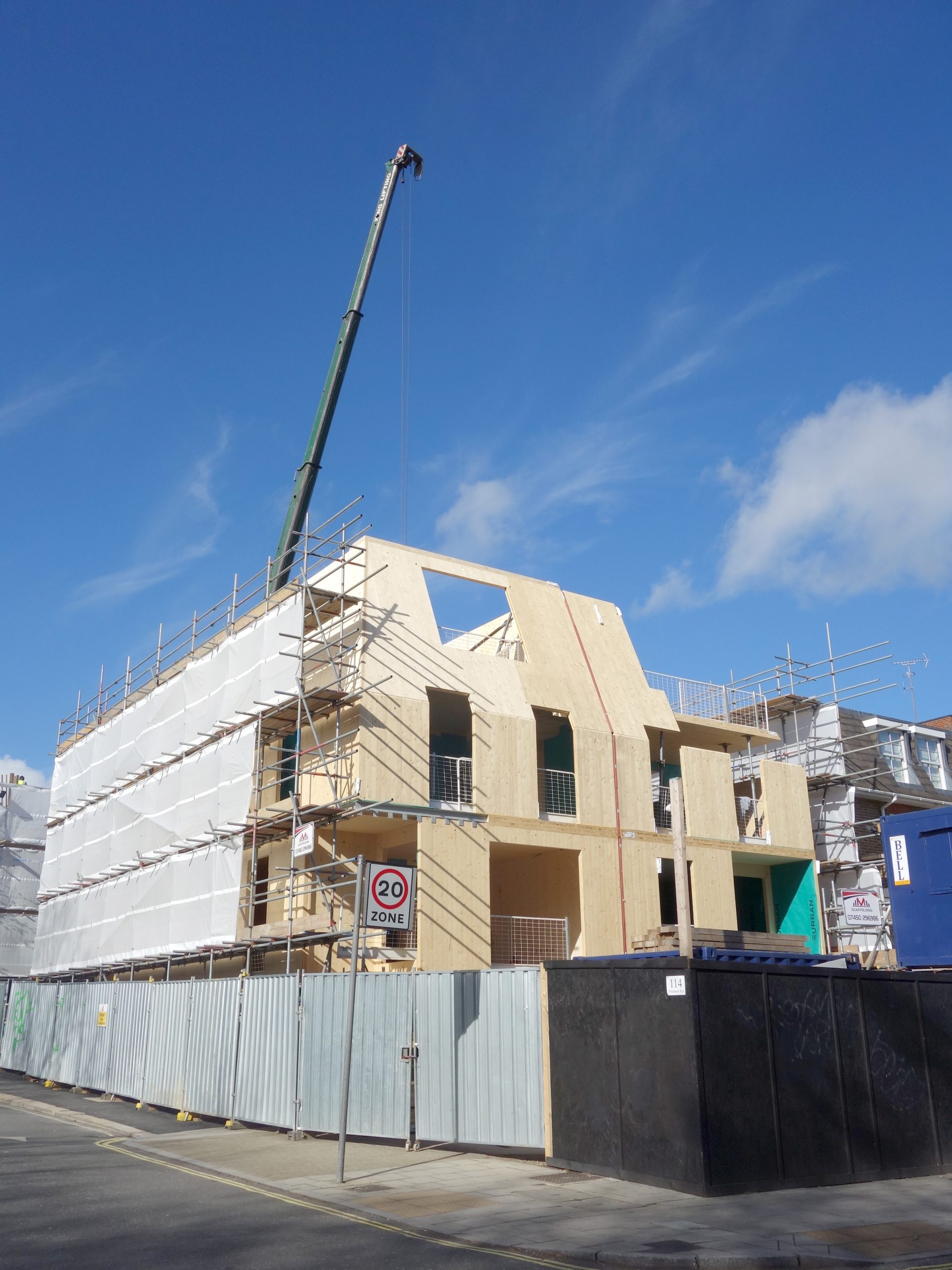 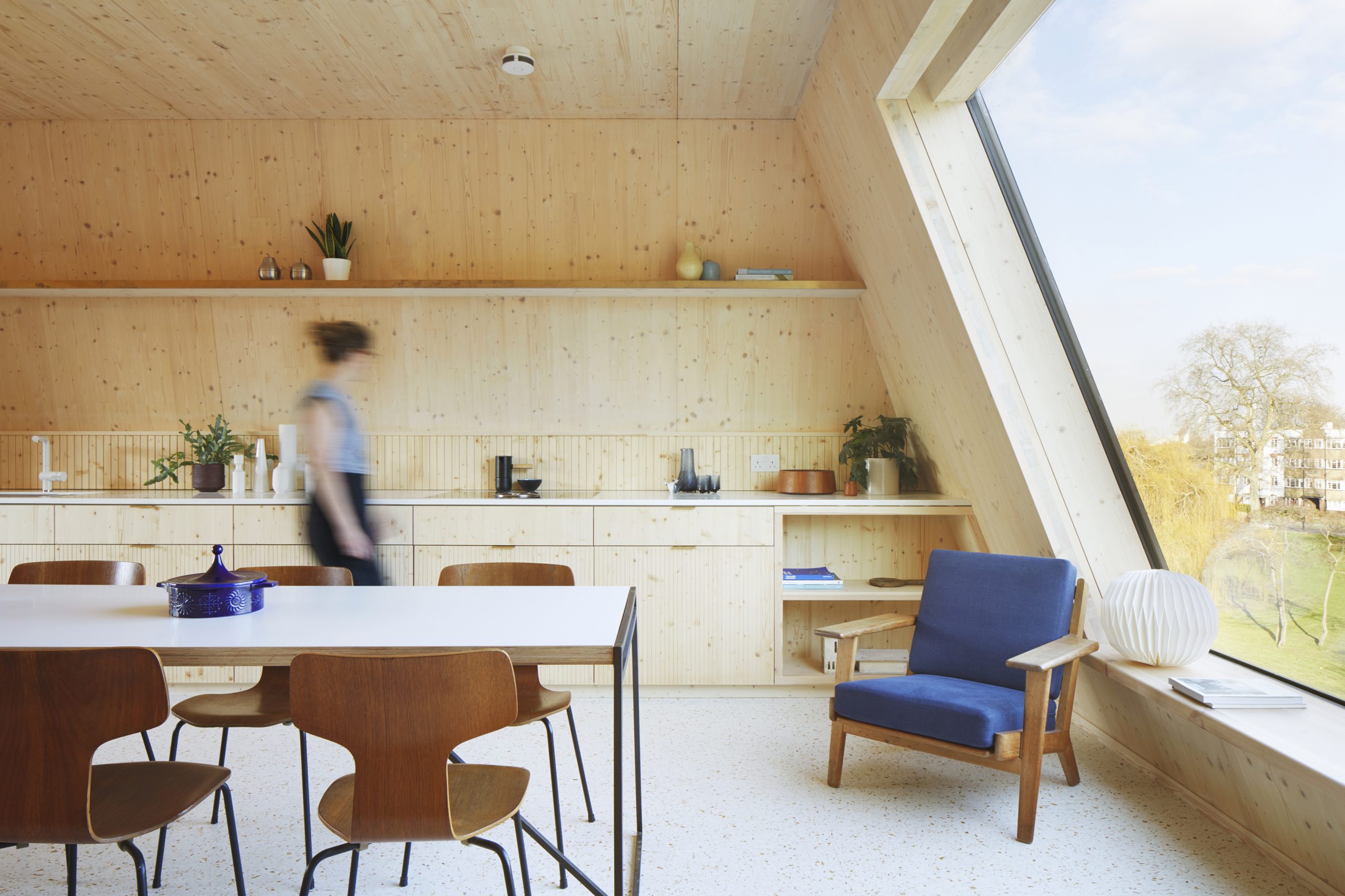 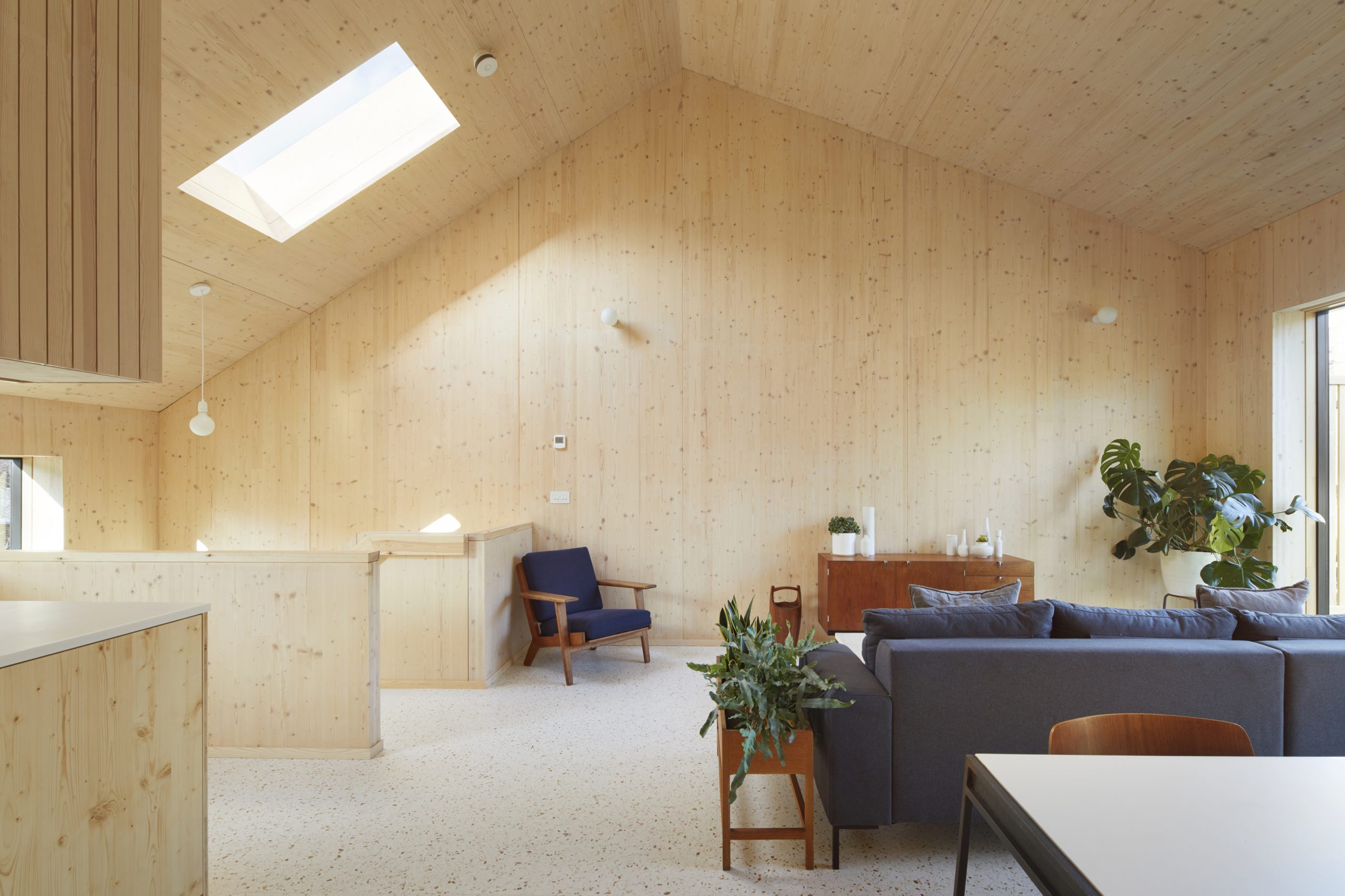 Facing Peckham Rye Park in South London is a new development of ten apartments which demonstrates how the use of timber can create homes which are sustainable, efficient to buildand with interior spaces of exceptional quality. 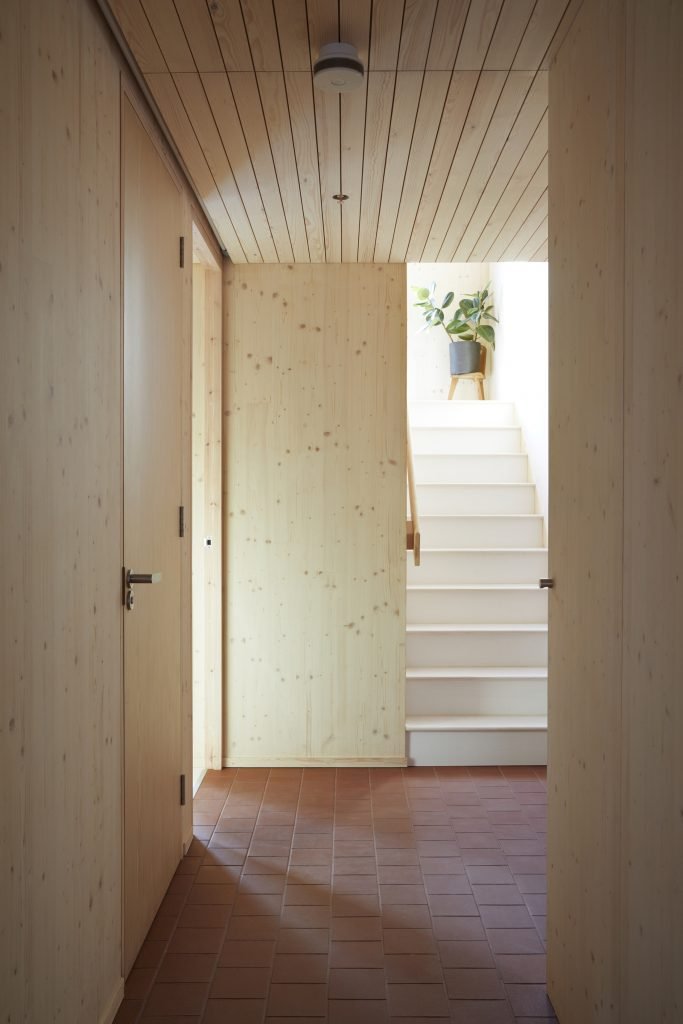 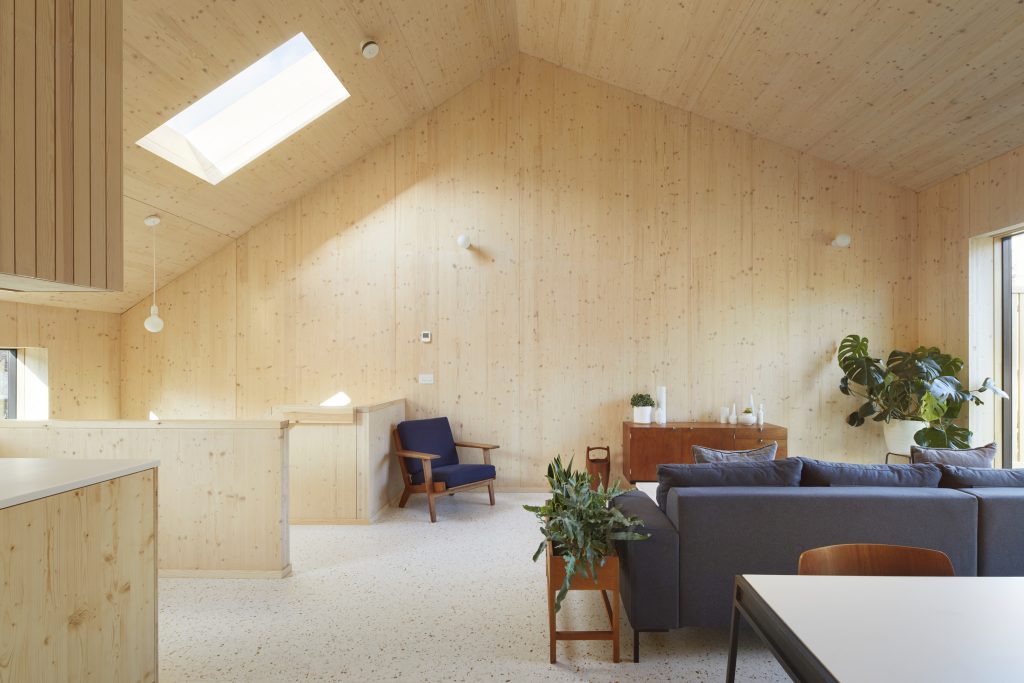 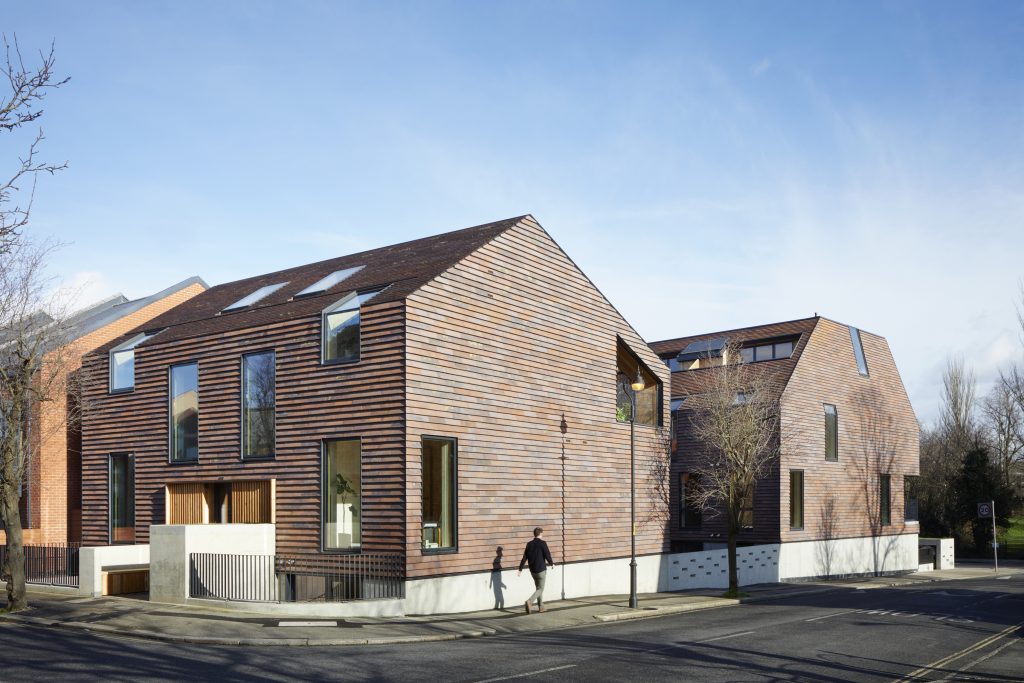 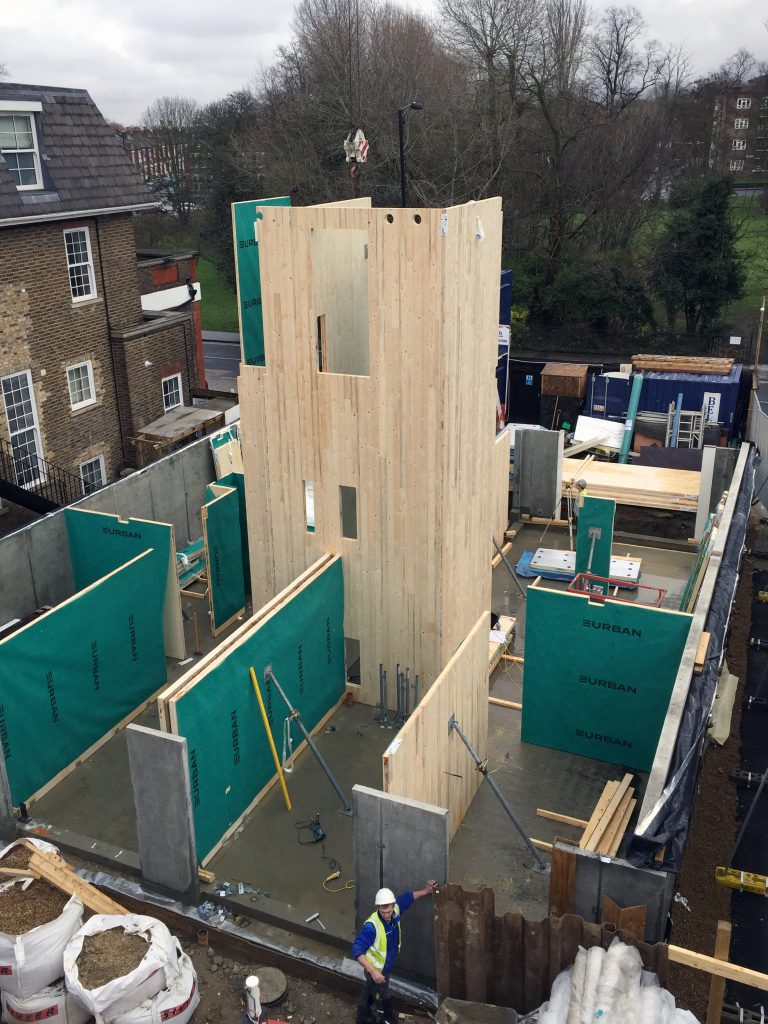 Facing Peckham Rye Park in South London is a new development of ten apartments which demonstrates how the use of timber can create homes which are sustainable, efficient to build and with interior spaces of exceptional quality. The apartments have a structure of crosslaminated timber (CLT) which is exposed on the internal walls of the apartments, creating warm and tactile interiors filled with light from generous windows. The practice Tikari Works acted as architect and – unusually – as both client and main contractor for the project. Practice partners Ty and Nicola Tikari had previously acted as client, developer and main contractor for their own home, the award-winning Pocket House, subject of a TRADA Case Study in July 2020. The practice acquired the prominent corner site, containing a dilapidated two-storey building and four garages, with the intention to create, as the architect explains: ‘exciting, sustainable homes full of detail, craft and delight. The project was driven by two key considerations – how to design spaces which resisted standardised or default positions within housing design and how to create an efficient building with the minimum amount of material, embodied carbon and cost. To this end, the choice of timber as a primary material within the project was key to achieving these objectives. The ten apartments are set in two blocks, one of three storeys and one of four storeys, which face each other on a corner site opposite the popular park. Red brick Victorian houses and larger apartment buildings lie alongside and the two blocks relate to this neighbouring context in form and scale. They are clad with red clay shingles which reflect the colour and texture of adjoining brickwork yet, because they extend seamlessly over both walls and roof, the shingles create an urban composition which appears both new and familiar. A concrete plinth at the base resolves changes in level and encloses bin and bike stores. The accommodation ranges from one-bedroom apartments with garden plots in the space between the blocks, two-bedroom apartments with terraces facing the park and threebedroom two-storey apartments on the upper floors and within the pitched roof spaces; the rooms open out to terraces on both sides.