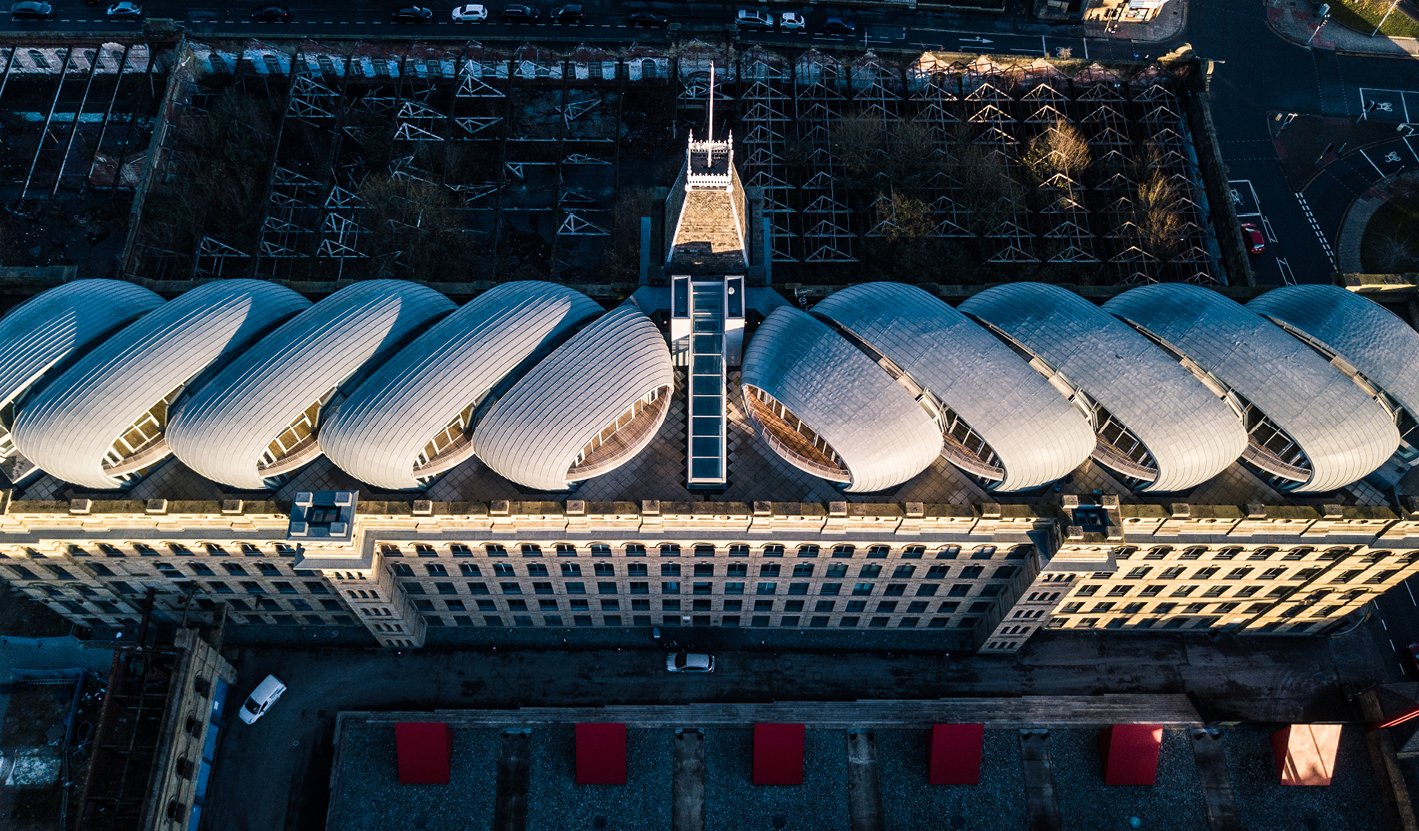 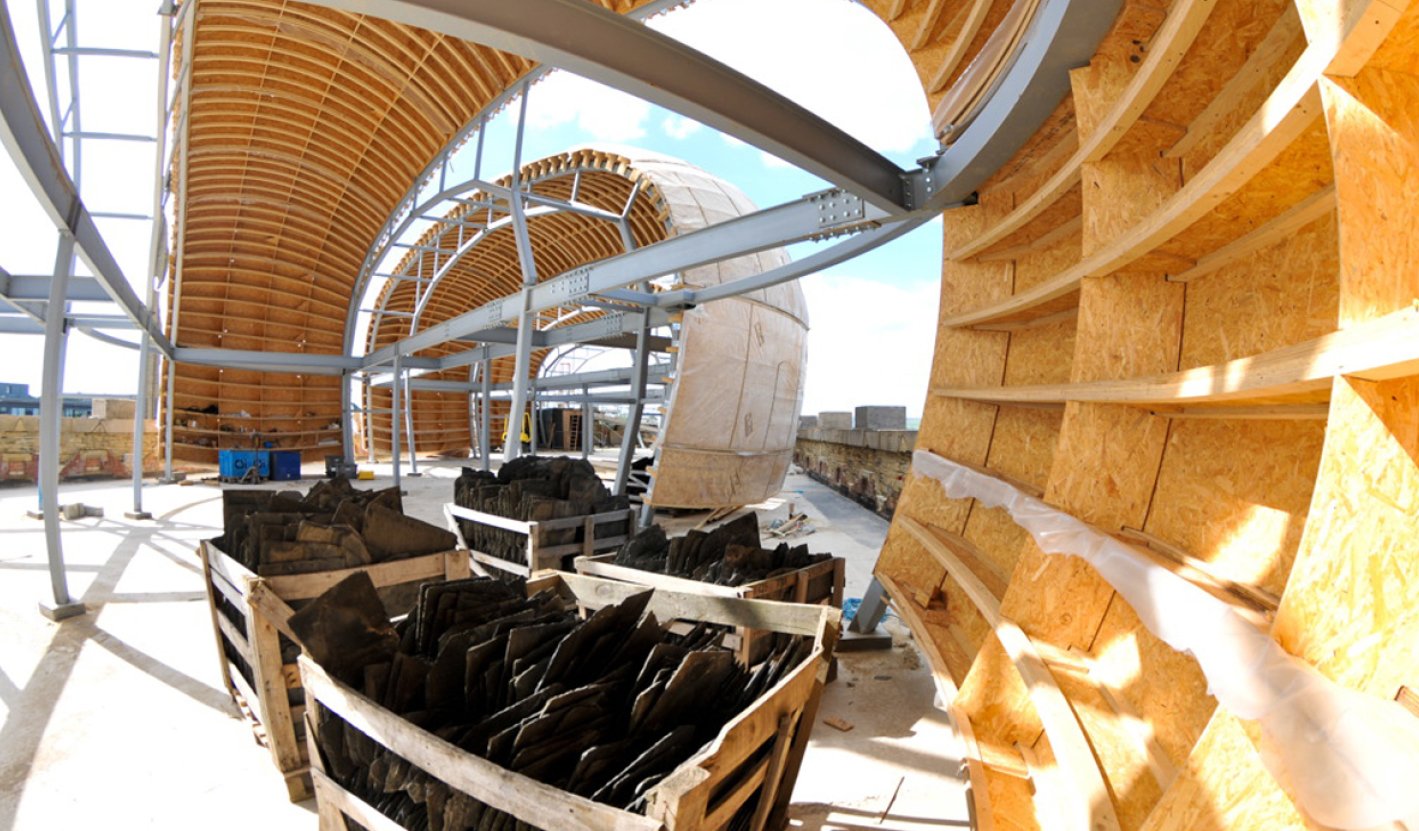 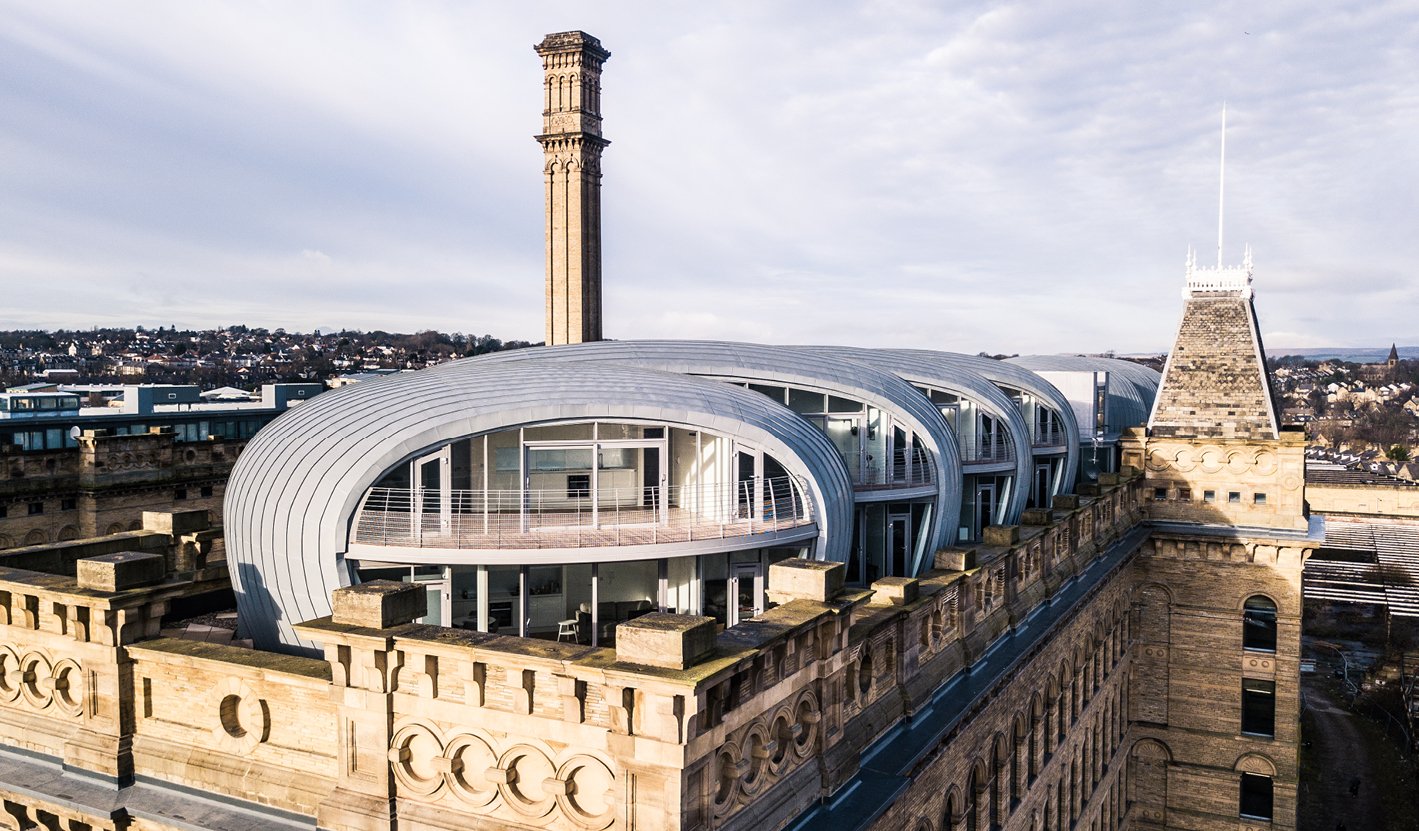 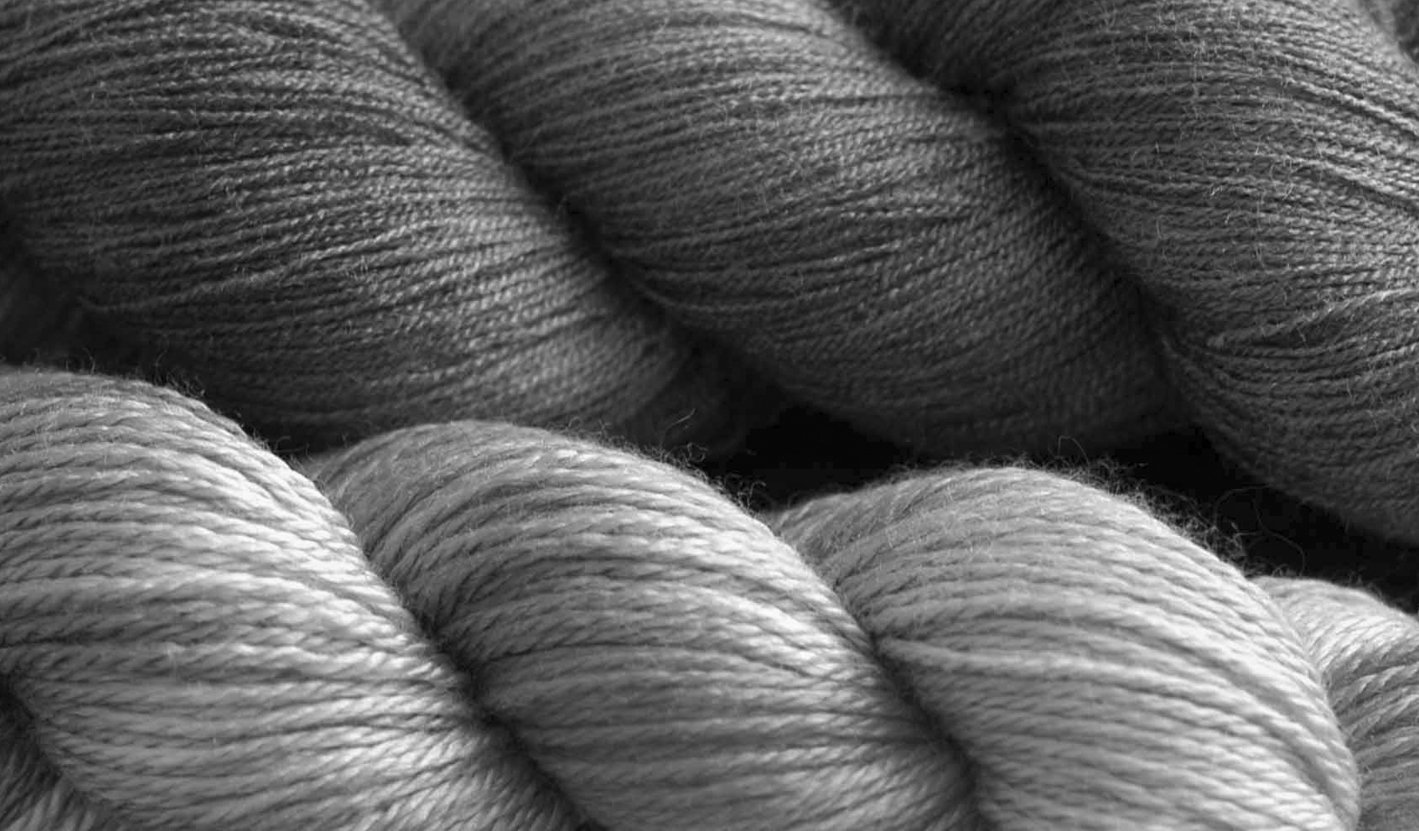 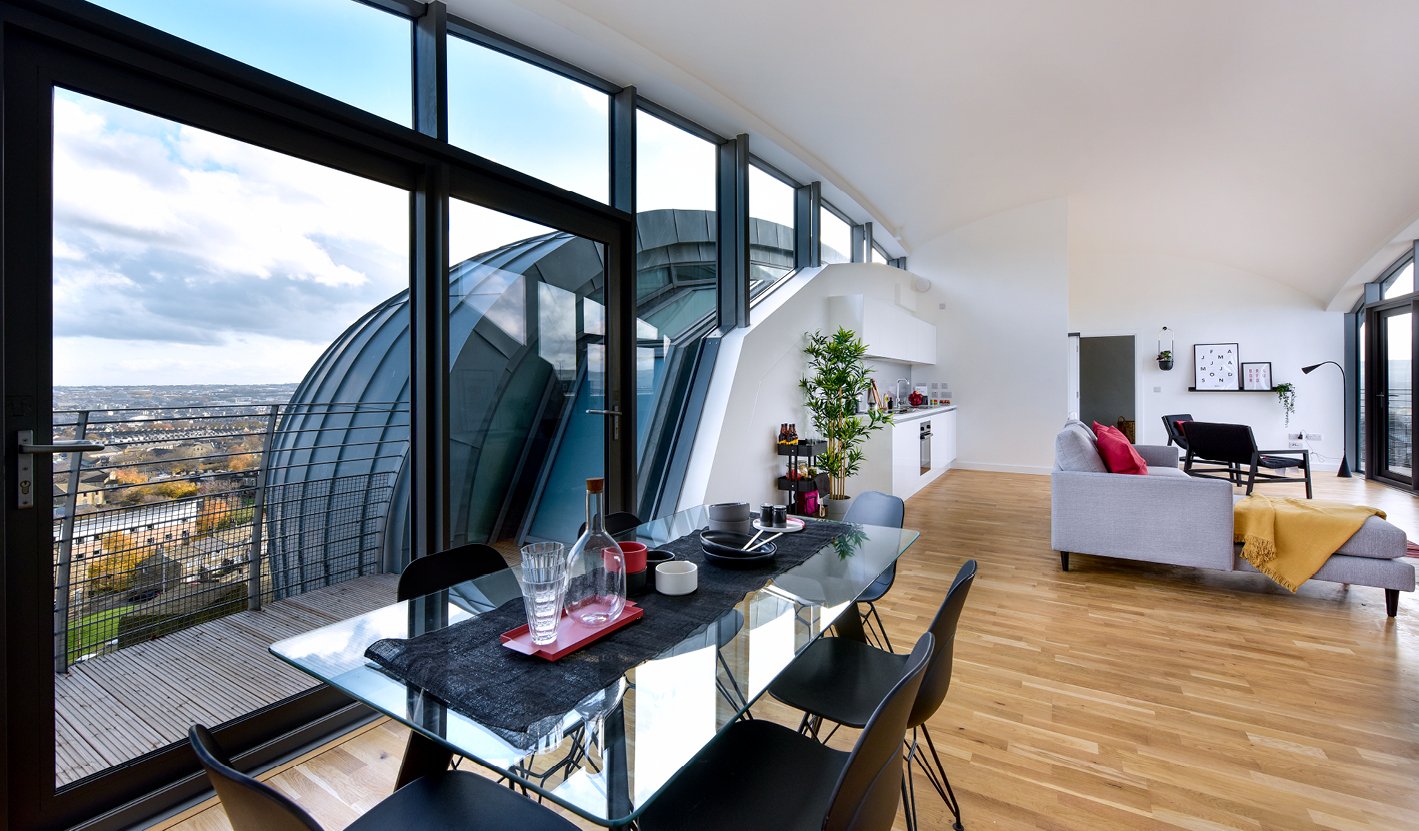 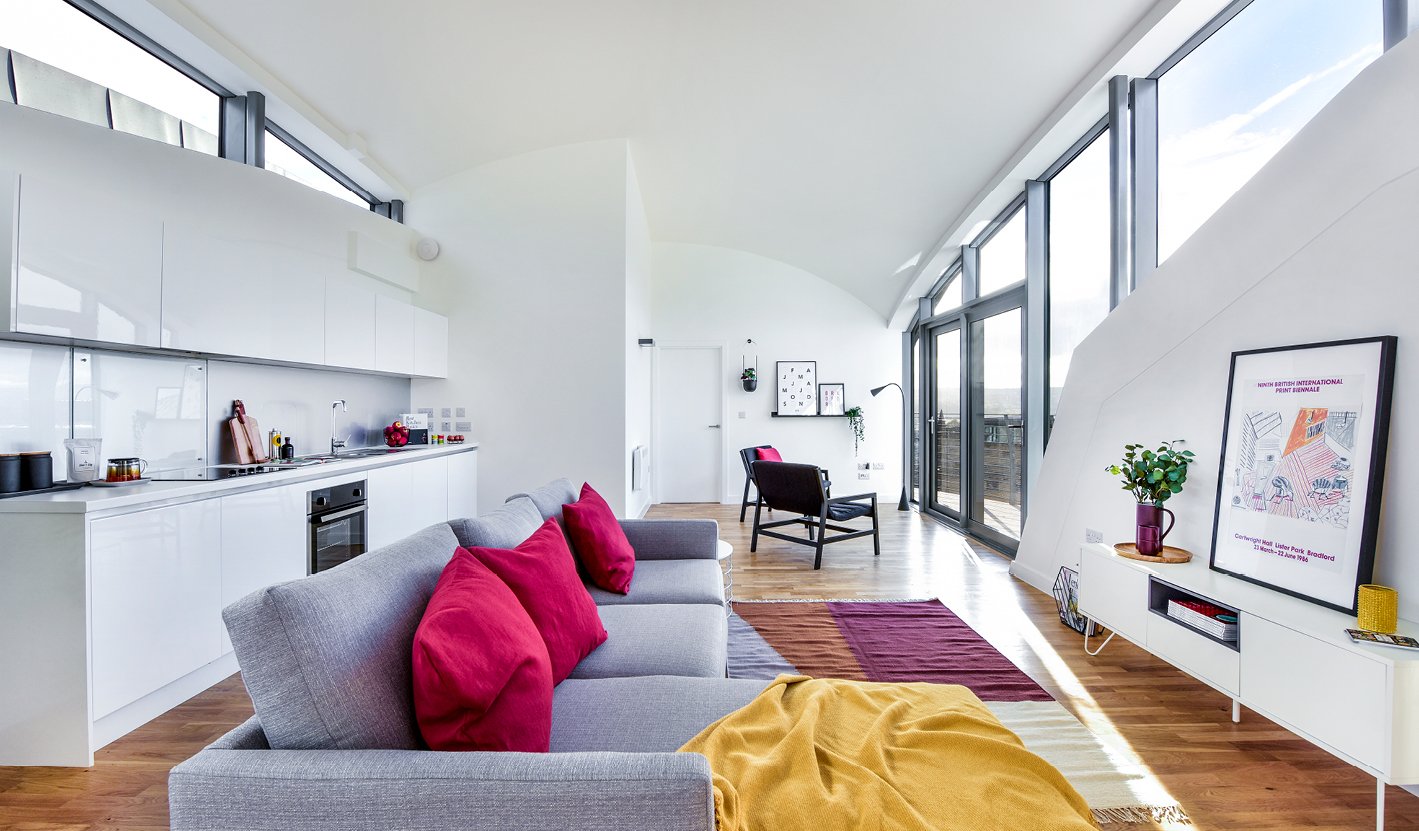 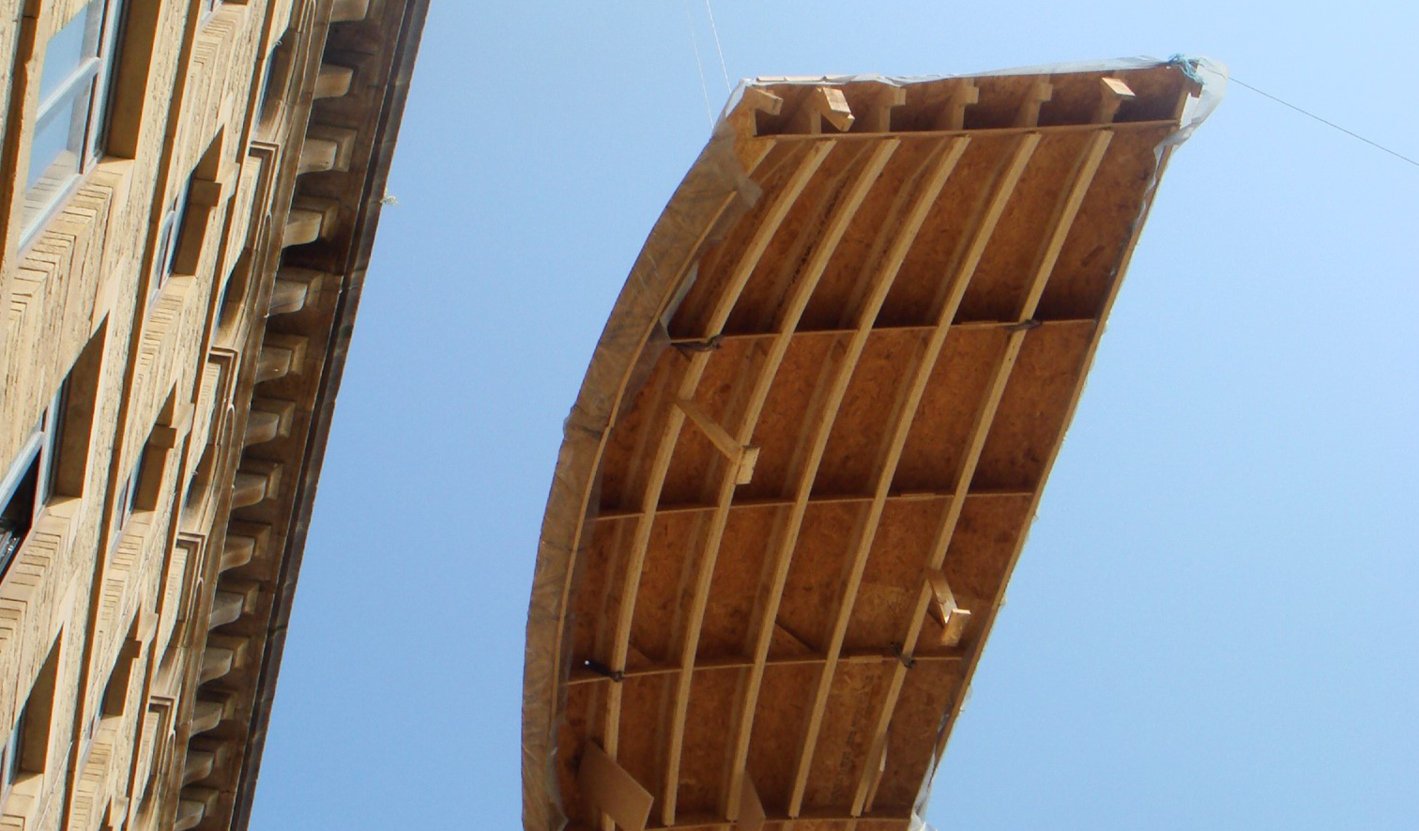 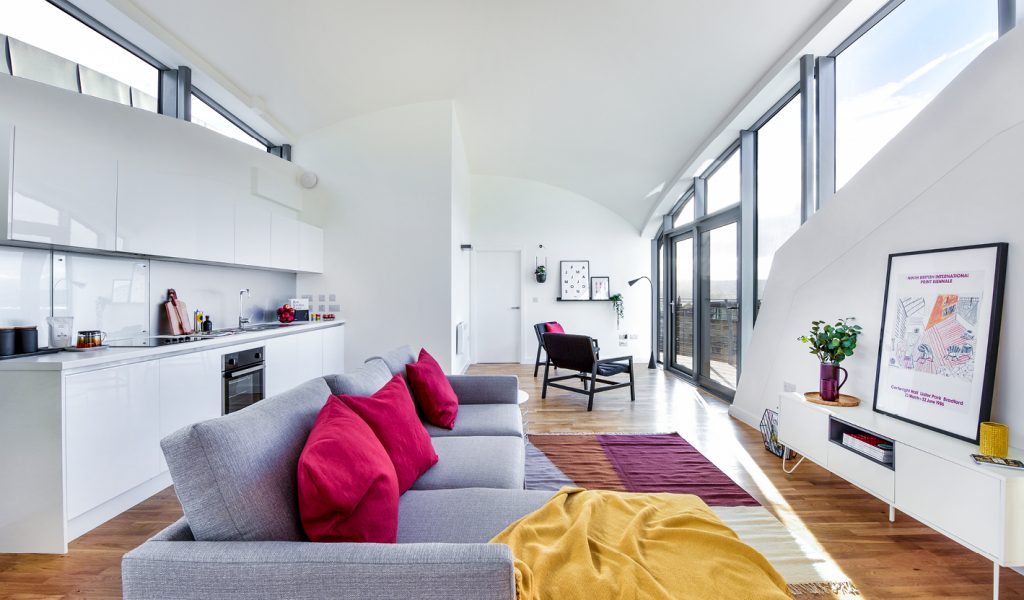 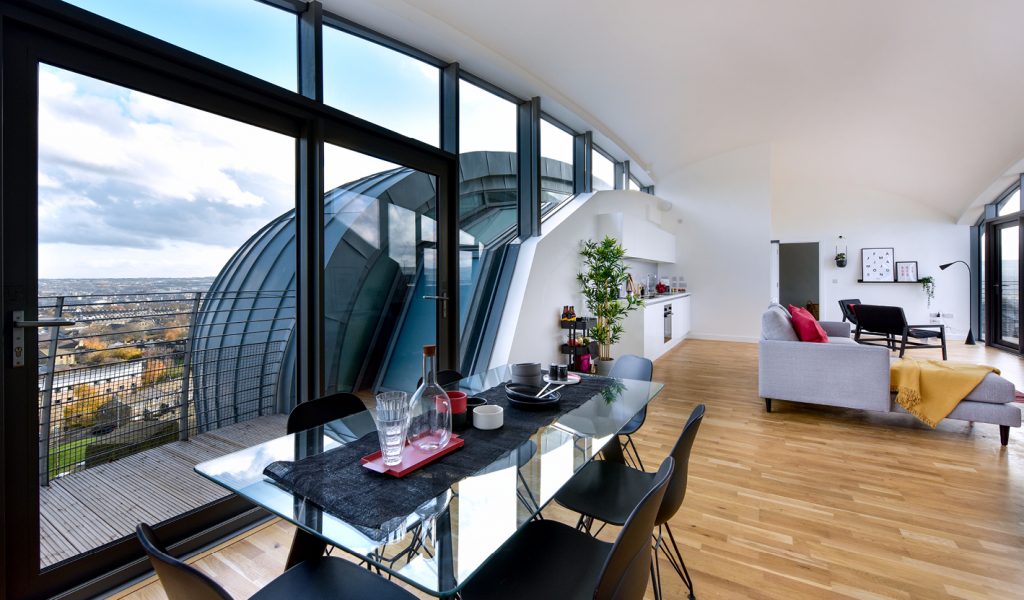 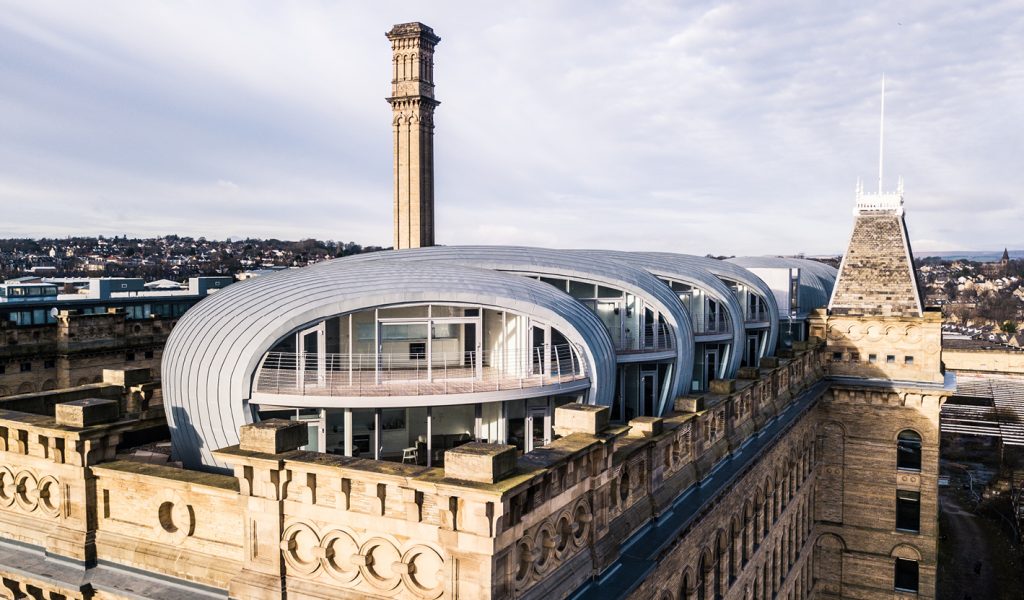 Dominating the Bradford skyline is a group of magnificent Grade II* listed Victorian buildings, Lister Mills, with massive stone walls and an iconic 250 foot high chimney, inspired by St Mark’s Campanile in Venice. They were built by Samuel Lister in 1873 and were once the largest silk mills in the world, employing 11,000 people and supplying velvet for stately homes and, in wartime, silk for parachutes. Lister made use of the latest technology at the time; the floors were constructed using Dennett’s patented arched concrete system and supported by cast iron beams and columns. Today the mills have a new use and the skyline has a dramatic new profile which demonstrates contemporary timber technology – a series of silver-clad apartments, their forms created by timber into curves reminiscent of a skein of spun yarn, reflecting the original purpose of the Victorian building below. Lister Mills closed in 1992 and slowly slipped into dereliction. In 2000 Urban Splash, in conjunction with Bradford City Council and Yorkshire Forward, started work to bring the former industrial structures back to life, transforming the site into a mix of new homes, offices, retail, leisure and community spaces. Velvet Mill is the second phase in the development, designed by David Morley Architects. The six-storey mill has been converted into 190 apartments including the row of new rooftop apartments, with 6,500 sq ft of community and commercial space at ground floor level. The stonework has been cleaned and repaired, and new windows have been inserted which respect the original design philosophy by minimising the intrusion of metal frames. Inside, the original cast iron columns, internal brickwork and brick-lined vaulted ceilings have been retained and the tall windows flood the interiors with daylight. A grand staircase, set in a stone tower extending from the main façade, has been restored and acts as the main circulation core, together with a new set of lifts. Visible for miles around, the dominant component of the Velvet Mill restoration is the rooftop apartments, a series of silver curvilinear shapes. The construction of these dramatic silver-clad forms was entirely dependent on timber technology, using digital fabrication and CNC cutting to create complex curved panels from oriented strand board (OSB) and plywood.