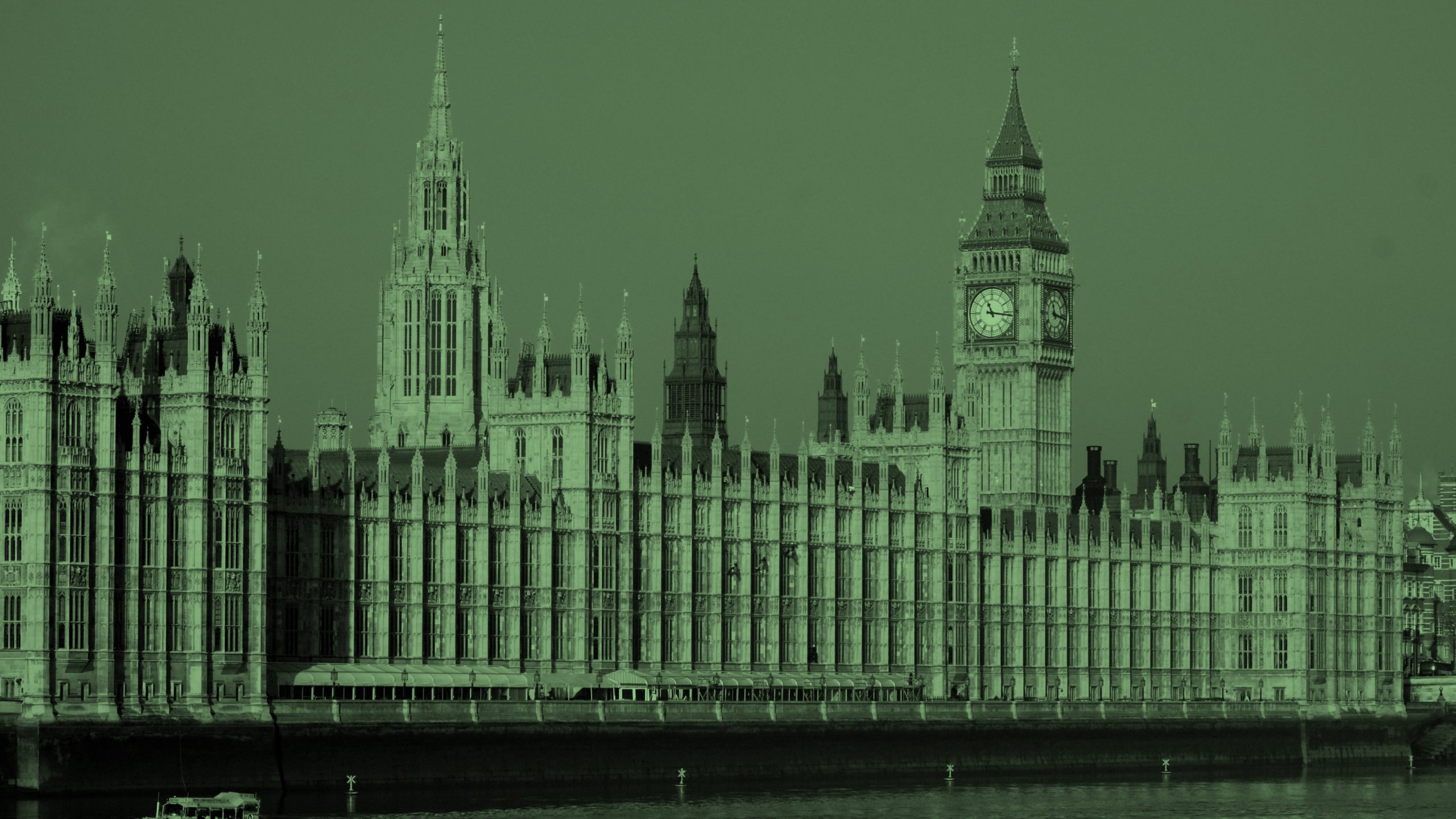 Last Friday saw the second reading of the Carbon Emissions (Buildings) Bill, a Private Member’s Bill being sponsored by Jerome Mayhew, MP for Broadland and a member of the influential Environmental Audit Select Committee.

Embodied carbon emissions – the emissions arising from the manufacturing, transportation, installation, maintenance, and disposal of building materials – can account for up to 75% of a building’s lifetime greenhouse gas emissions and are responsible for over 10% of our national emissions. Addressing these emissions is essential if we are to build back greener and achieve net zero by 2050.

No vote was held on the bill, but the issue was debated at length by MPs from across the House. Notable backers include Shadow BEIS Secretary Jonathan Reynolds MP, who confirmed Labour’s full support for embodied carbon regulations.

The bill, however, failed to achieve crucial support from the UK Government. DLUHC Minister, Dehenna Davison MP, noted that the industry is currently unprepared for significant regulatory change “at a time when the SMEs that depend on this industry are struggling and facing a hard time”.

She added that the Government fully supports the sentiment of the bill and is consulting next year on the approach to measuring and reducing embodied carbon.

The debate was adjourned and set to be continued on Friday 9 December 2022. The bill, however, is unlikely to find time in the parliamentary schedule before Christmas recess.

“This bill, like nearly all Private Members Bills, is highly unlikely to become law. However, several positives can be taken from its second reading.

“Firstly, this bill has raised the profile of embodied carbon emissions, with Government making a commitment to policy progress in 2023. The Government feels that the industry is not ready for this legislation yet but has promised an industry consultation on embodied emissions next year.

“The CTI, in conjunction with the All Party Parliamentary Group (APPG) for the Timber Industries, will look to take part in this consultation in 2023 and advocate timber as an effective solution to high embodied carbon emissions in our built environment.

“The bill also reaffirmed the importance of using low-carbon materials such as timber in construction.

“During the debate, MPs such as Peter Gibson MP (Conservative, Darlington) reminded the House of the low carbon credentials of timber, and its importance in reducing built environment emissions.

“It is now more important than ever that we tackle emissions in construction and the reaction to this bill suggests we are heading in the right direction.”