Fungi and insect pests in timber

Fungi and insect pests in timber

Due to its relatively cold temperate climate, the UK is not seriously afflicted by insect pests, with the majority of species known to attack timber restricted to tropical and subtropical regions.

This Wood Information Sheet outlines the more important types of fungi and insects which can affect timber. These include sap-stain fungi and moulds, wet-rot fungi and the dry-rot fungus. Insects include termites, although these are not normally found in the UK, beetles such as powder post, ambrosia and longhorns, wood wasps, woodoworm, death watch and Ernobius are all included.

This sheet will guide users through the process of protecting their timbers against the threat of insects and fungi and details which timbers are particularly susceptible and how the use of chemicals can help to prevent decay. This sheet also contains the British Standards which are relevant to fungal attack.

This WIS does not deal with attack by bacteria, soft rot fungi and marine borers, nor does it deal with preservative treatments, all of which are covered in more detail in other Wood Information Sheets.

For resistance to fungi, BS 8417 contains guidance for specifying an appropiate durability class for a particular use class and desired service life.

The variety and vigour of insect pests of timber are much lower in temperate regions than in tropical and sub-tropical regions.

Fungi can cause staining, decay and weakening, while insects disfigure the timber or render it unserviceable by boring holes and/or consuming it. 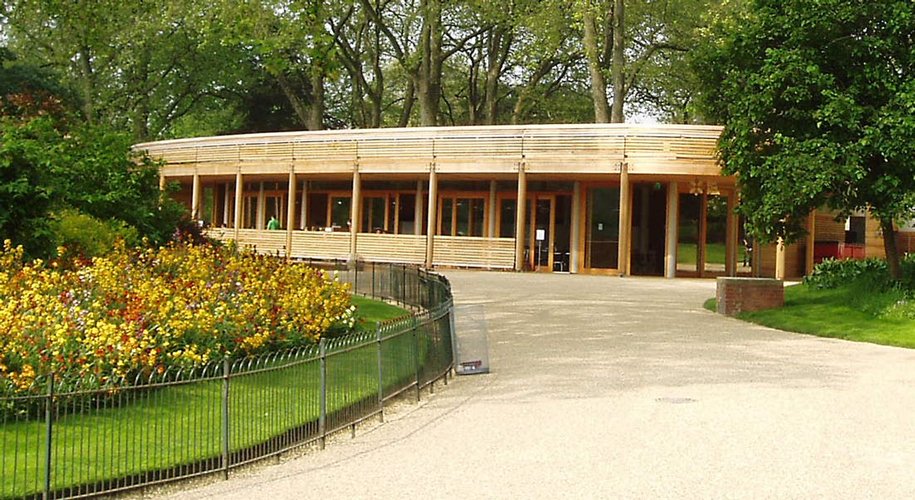 Inn The Park is a new restaurant in St James’ Park, the oldest of London’s Royal Parks. The brief from the client, the Royal Parks Agency (RPA), was ‘to create a high quality and low-profile building which must nevertheless advertise its presence.’ 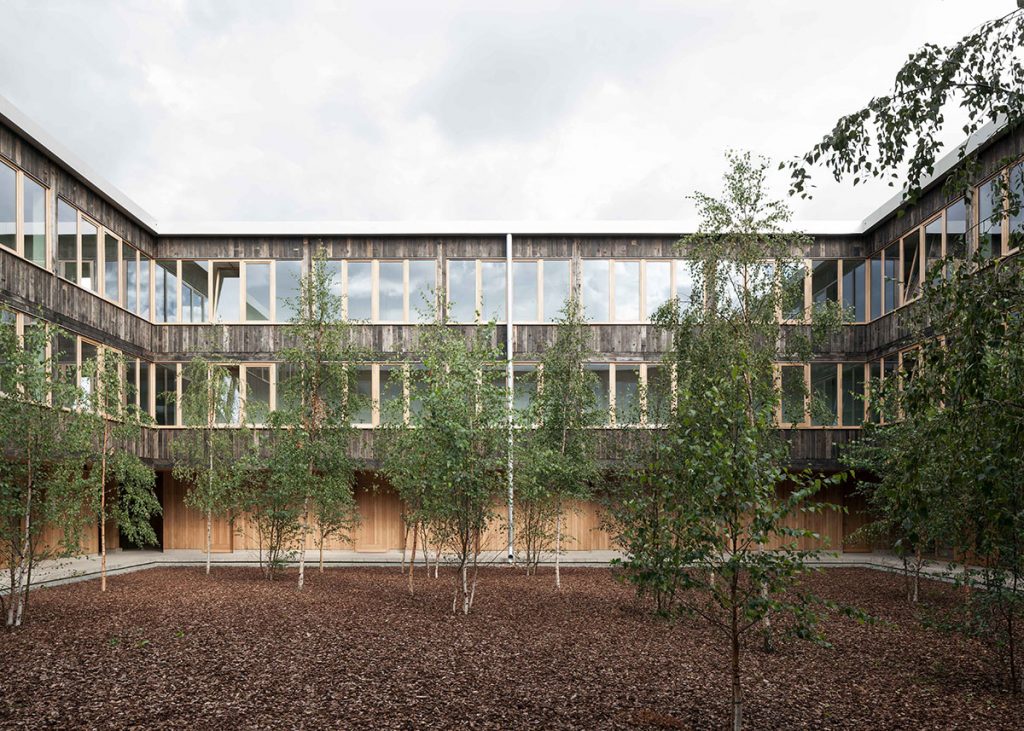 Cowan Court was needed to house Churchill College’s growing undergraduate numbers, many of whom had to live offsite. It was also important that the building would centre the students in the campus, would be environmentally sound and fit within its historic surroundings.