Softwood sizes
Preservative treatment for timber – a guide to specification

Insect pests are a common sight in houses in the UK. Many of these can be ignored without consequence however there are several insect species which are known to attack timber.

This Wood Information Sheet is a guide to the most common insects seen in UK houses, including how to recognise the 16 most common types of insect pests, whether they pose a threat to either the structural or superficial elements of a timber structure, and finally details on how to treat against them.

Although there are a large number of insects found in houses, many of these do not attack timber but are associated with other materials, such as fabrics and foodstuffs. 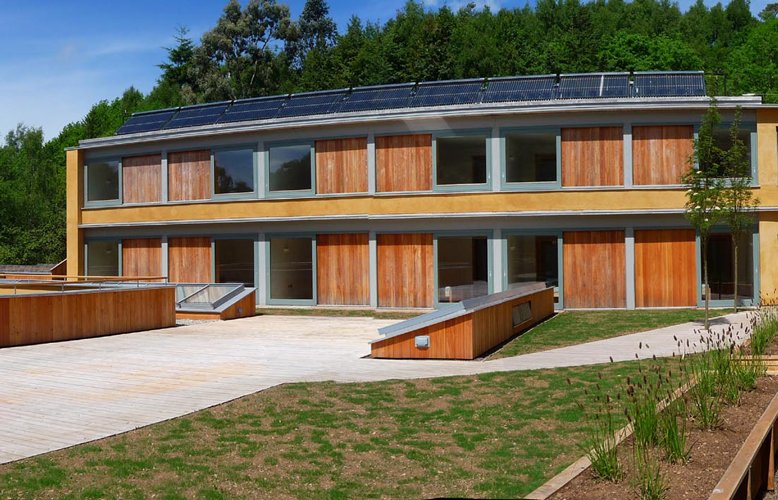 The buildings, which have been developed at CAT over the last 40 years, illustrate a miniature history of green building, demonstrating changing priorities and possibilities. 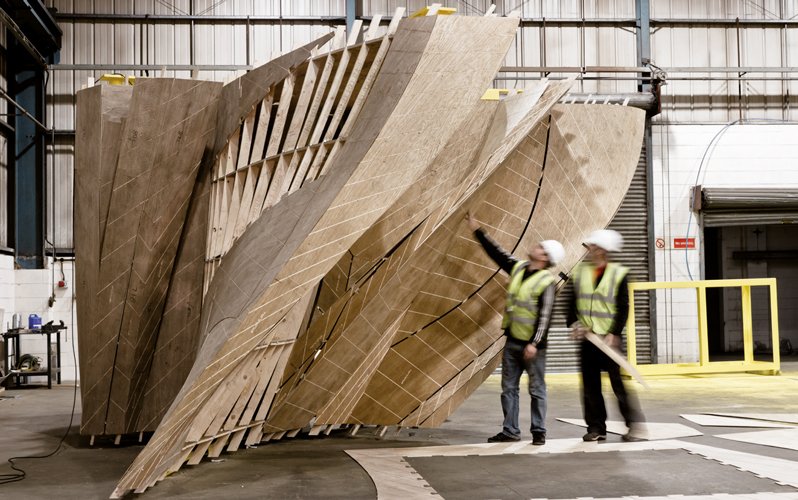 Three years ago when he was commissioned to create a sculpture for the proposed new Terminal 2 building, the artist Richard Wilson had a simple idea; capture the motion of a small stunt plane as it cartwheeled through the air.