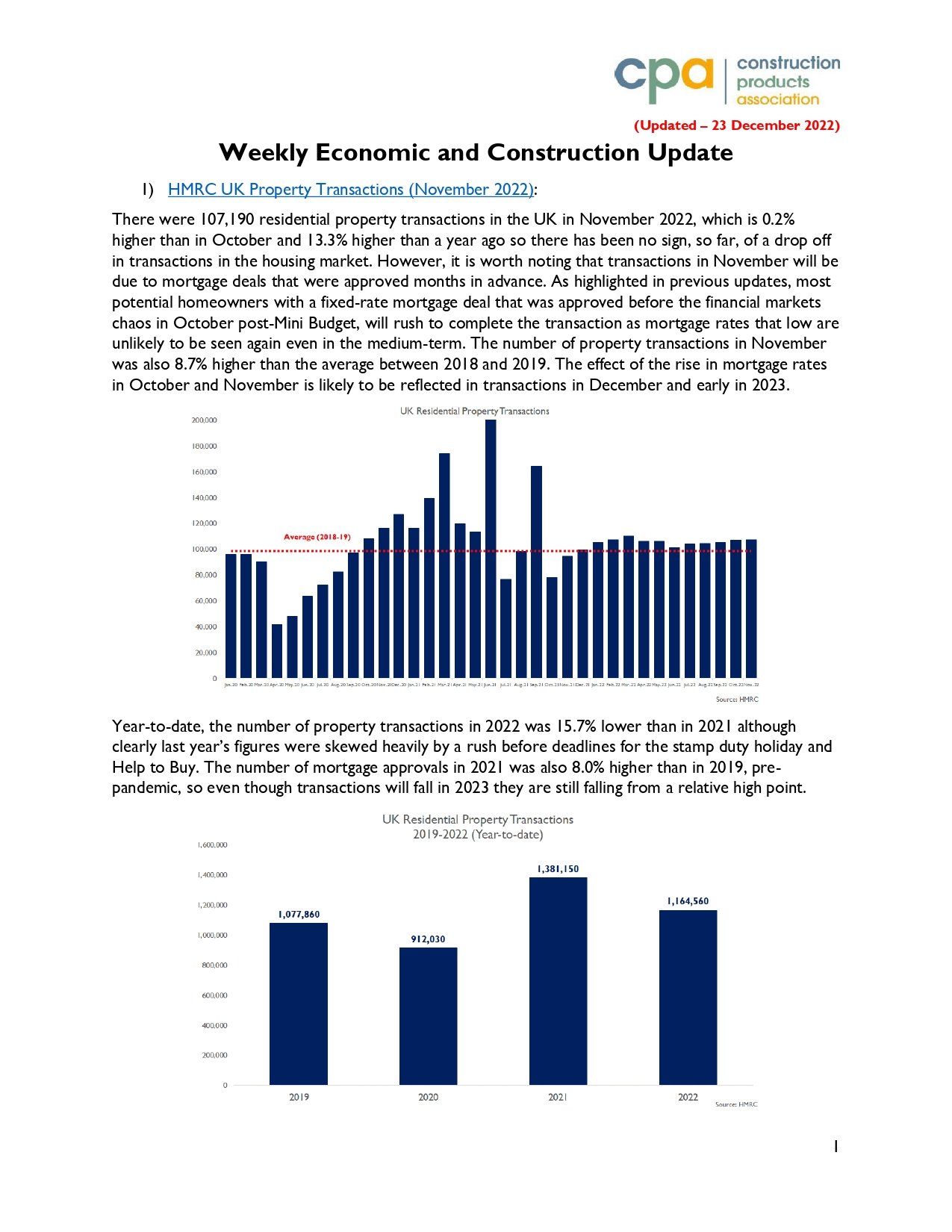 As highlighted in previous updates, most potential homeowners with a fixed-rate mortgage deal that was approved before the financial markets chaos in October post-Mini Budget, will rush to complete the transaction as mortgage rates that low are unlikely to be seen again even in the medium-term.

The number of property transactions in November was also 8.7% higher than the average between 2018 and 2019. The effect of the rise in mortgage rates in October and November is likely to be reflected in transactions in December and early in 2023. 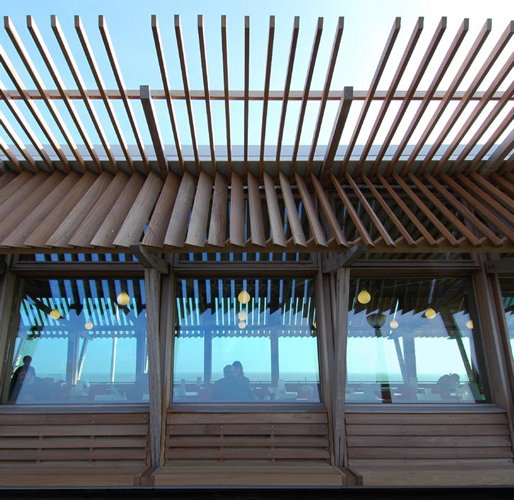 Niall McLaughlin Architects has designed a new cafe at the end of the pier, commissioned in an RIBA competition. It is a simple timberframed glazed pavilion which gives all-round views to the sea; the timber structure is a repetitive form which resembles the skeleton of a beached whale or the ribs of a ship. 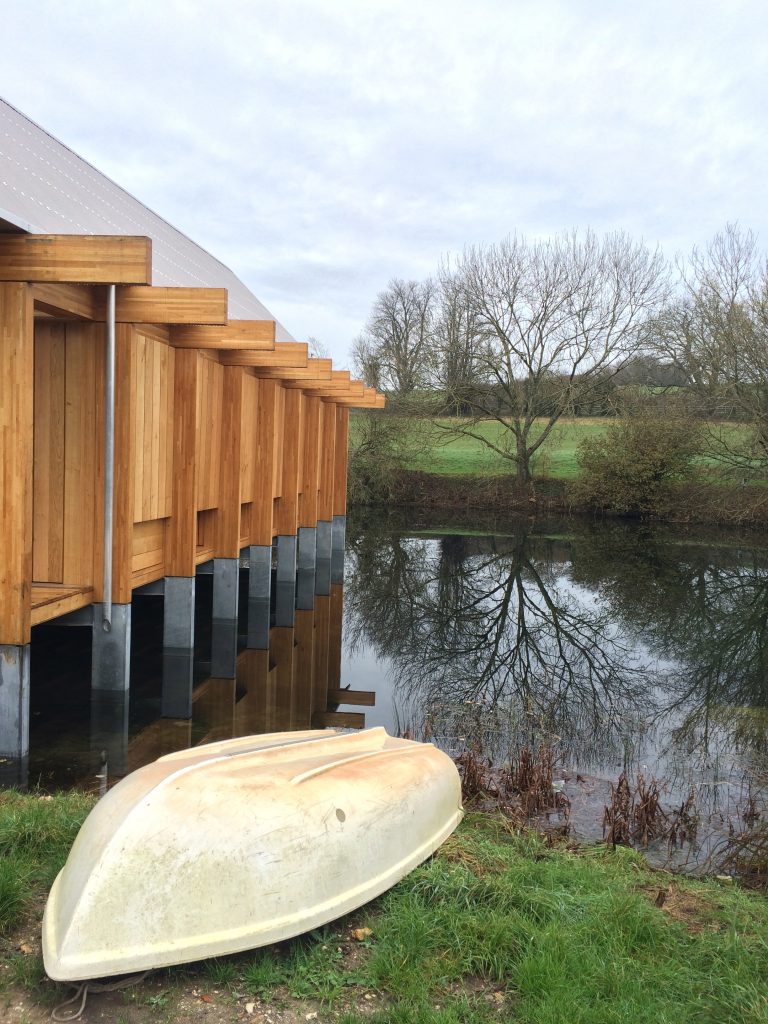