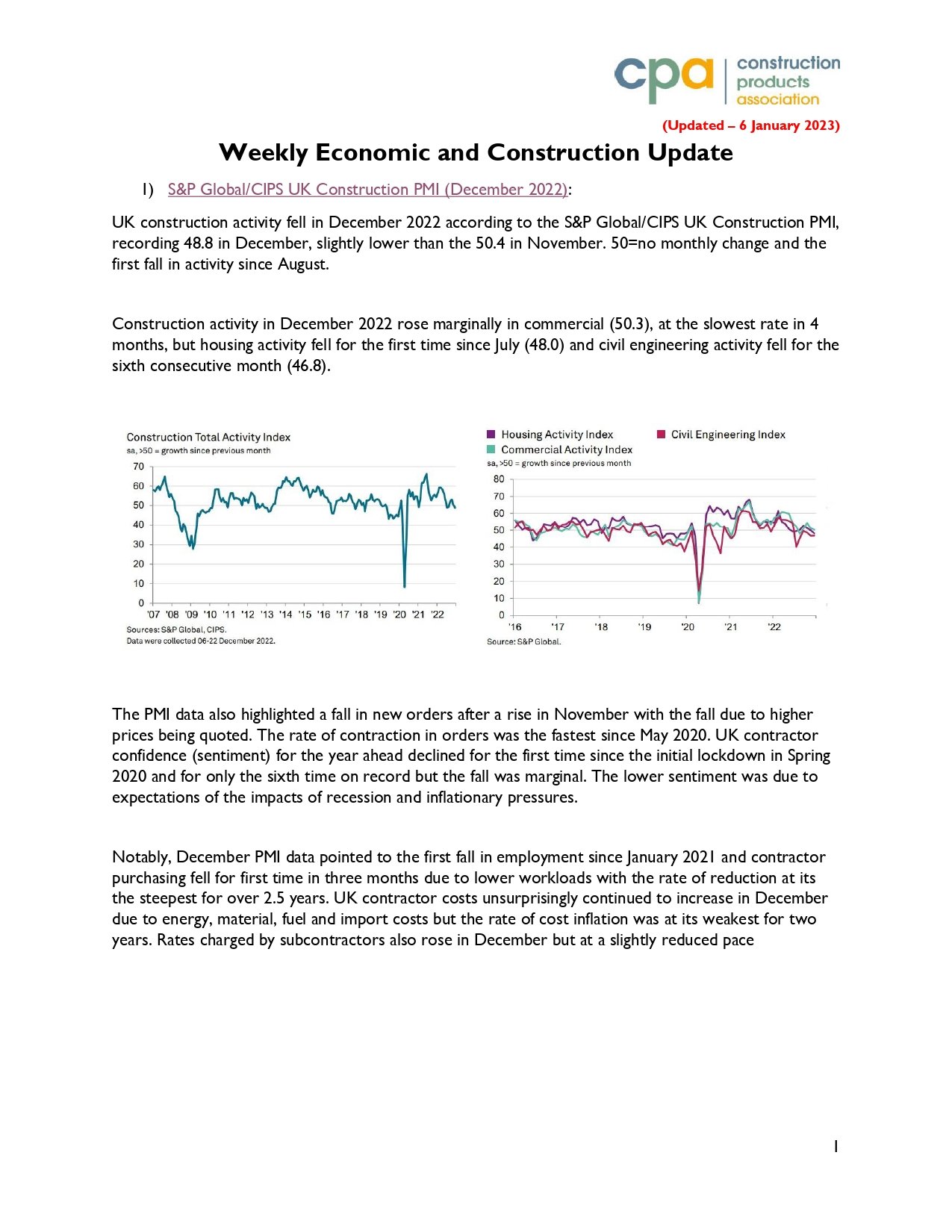 UK construction activity fell in December 2022 according to the S&P Global/CIPS UK Construction PMI, recording 48.8 in December, slightly lower than the 50.4 in November. 50=no monthly change and the first fall in activity since August.

December saw a further sharp slowdown in annual house price growth from 4.4% in November to 2.8% according to lender Nationwide. Prices fell by 0.1% month-on-month, a much smaller decline than in the previous two months. However, December also marked the fourth consecutive monthly price fall, which left prices 2.5% lower than their August peak. 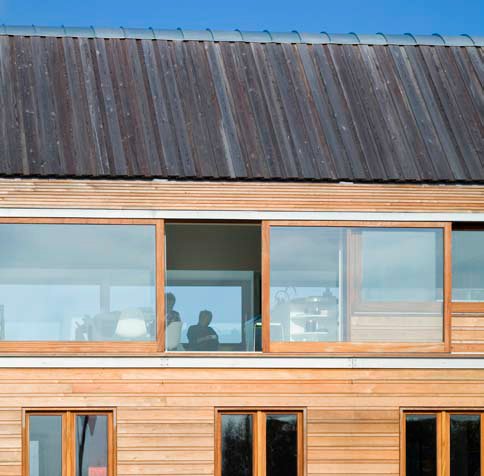 Holly Barn, a new house near Reedham at the edge of the Norfolk Broads, was built on the site of a derelict timber barn. The timberclad exterior relates to the local vernacular of windmills and boat-houses. 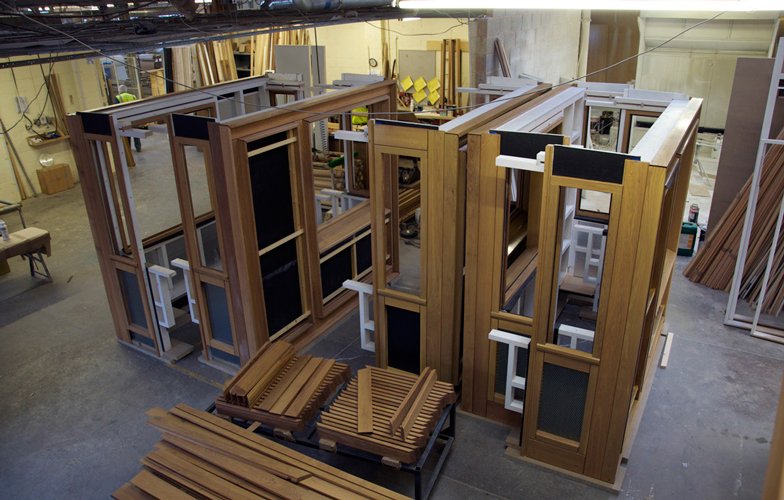 The design and layout of the new student accommodation for Somerville College was determined by its setting within the complex ancient lanes and boundaries of the University.