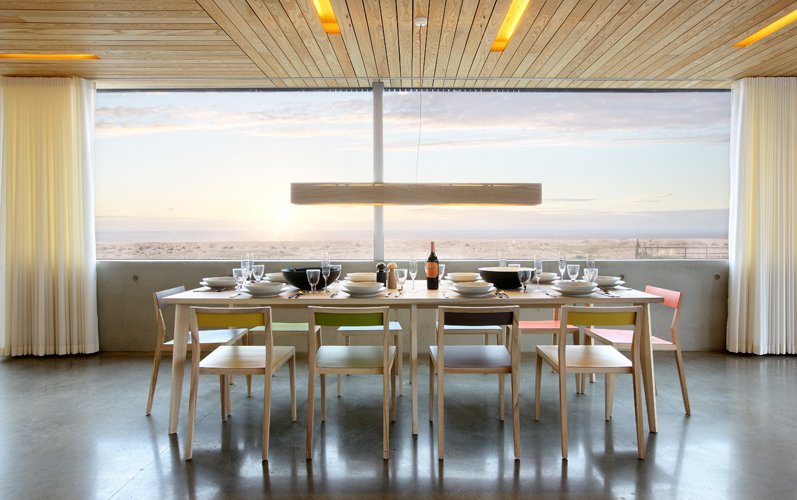 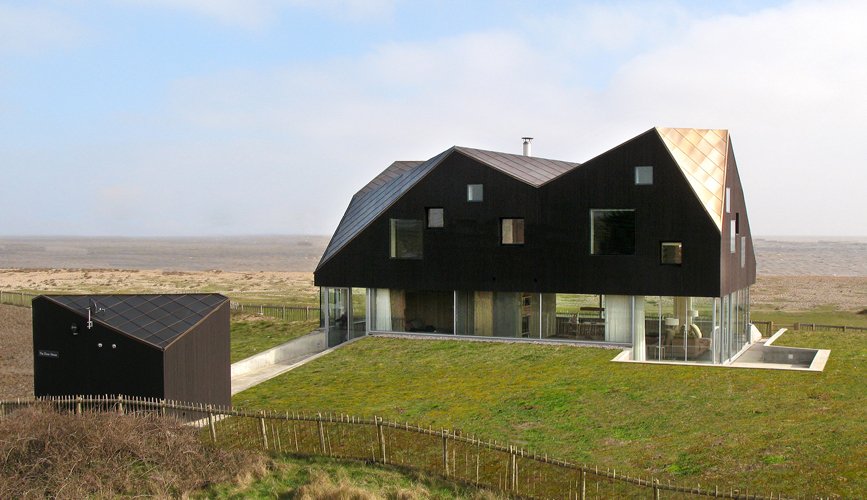 In 2010 the writer Alain de Botton, author of The Architecture of Happiness, introduced Living Architecture, a not-for-profit holiday rental company. 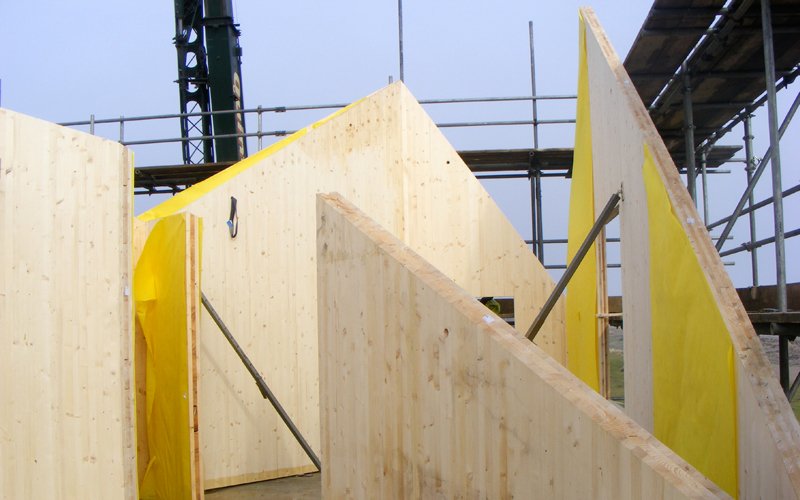 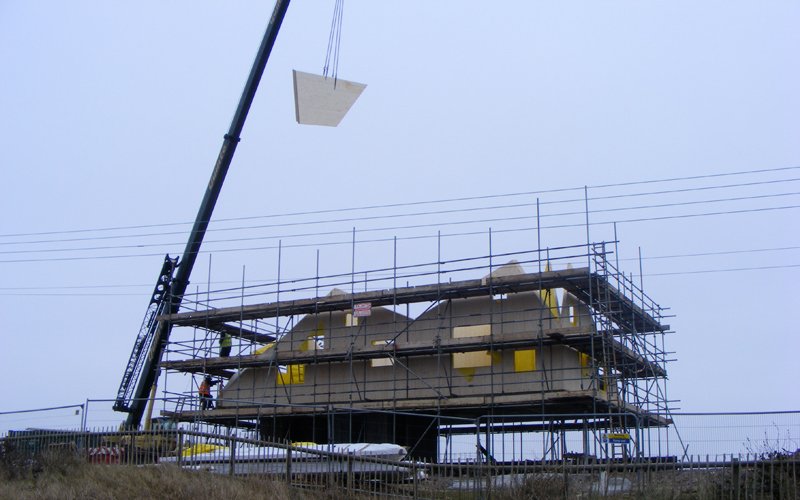 In 2010 the writer Alain de Botton, author of The Architecture of Happiness, introduced Living Architecture, a not-for-profit holiday rental company. His aim was to promote world-class modern architecture and to enhance the appreciation of architecture by giving people an opportunity to experience what it was like to live in a space designed by an outstanding architectural practice. Several holiday houses are now available to rent, including Shingle House at Dungeness, a previous TRADA Case Study. Another holiday house now available to be let is The Dune House, just to the south of Thorpeness on the Suffolk coast; the area has an eclectic and eccentric character and had long been a favourite holiday destination of de Botton. A beach holiday is about being connected to nature. Facing the North Sea, with glazed walls and a dramatic roofscape created from cross laminated timber, Dune House is set on one of the few inhabited stretches of beach in England, nestling among rolling dunes and with panoramic views of the sea from terraces, bedrooms and bathrooms. It replaces an original two-storey chalet bungalow which had been extended in an ad hoc fashion during its 100 year life and suffered from serious structural problems. Jarmund Vigsnaes Arkitekter, a highly regarded architectural practice from Norway – on the other side of the North Sea from Thorpness – was selected as architects for Dune House by means of a short competition process in 2008. Mole Architects were brought in at the start of the project in a collaborative capacity and were involved in obtaining pre-application planning permission, detailed planning permission and Building Control approval, with increasing involvement as the project progressed. The site is on the edge of a conservation area and in an Area of Outstanding Natural Beauty. Mole Architects made an early start in consulting and negotiating with conservation and planning officers and produced a robust Design and Access Statement. To achieve planning consent it was important that the new house related to the original house and to the typically British seaside strip of houses nearby. Like them, the new house has a simple rectangular plan and a pitched roof but these elements have been reinterpreted in an entirely modern way, using innovative modern materials and technology. The roofscape is the key aspect of the design – its pitched form reflects local vernacular gables and sheds but it is also an exploration in geometry, creating a dramatic and exciting profile. This transformation was made possible by the use of cross laminated timber structural panels.