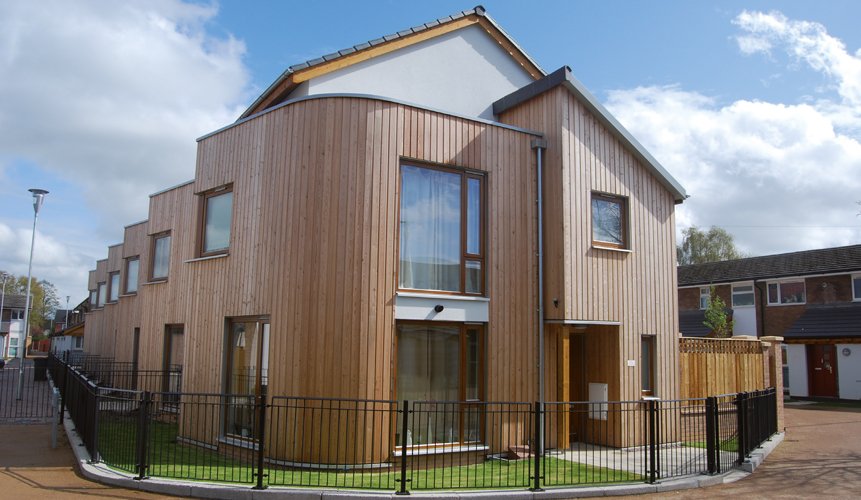 Triangle Architects has transformed a run down sink estate of social housing in Crewe, Cheshire, into a safe, attractive and welcoming place. 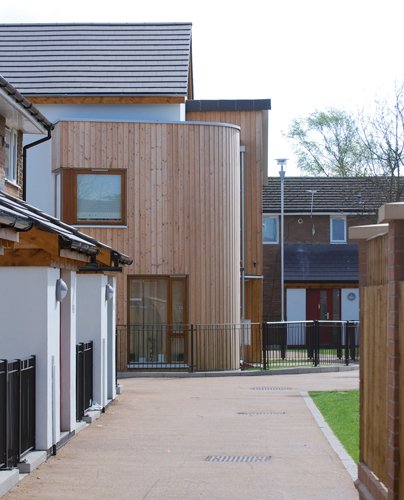 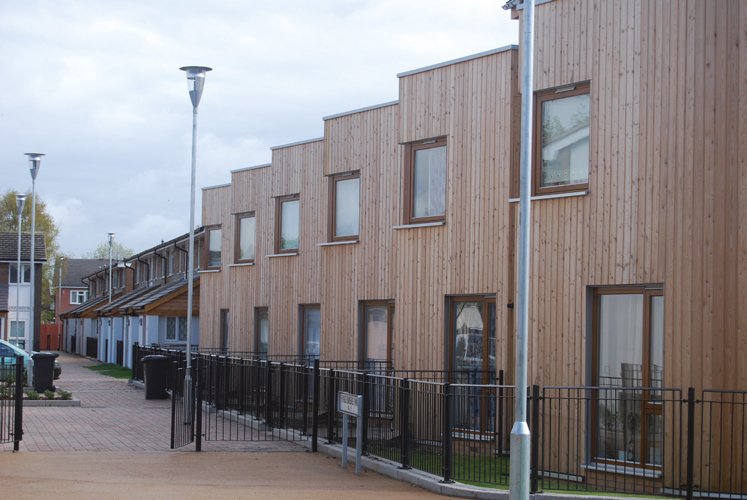 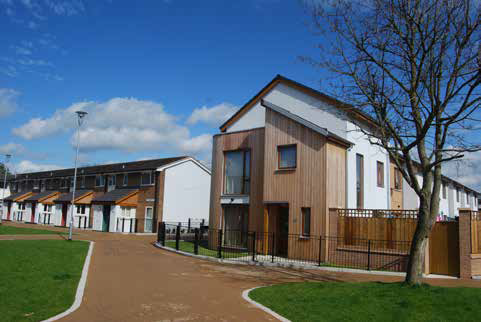 Triangle Architects has transformed a run down sink estate of social housing in Crewe, Cheshire, into a safe, attractive and welcoming place. The success of this transformation is reflected in the awards it has received. As one jury commented: The Sherborne Reborn regeneration project has given a new lease of life to the physical and social environment of the Sherborne housing estate in Crewe. The once popular estate is among the 10 per cent most deprived wards in the country and was a community in crisis. The area suffered from high numbers of empty and difficult-to-let homes, escalating crime, high intergenerational unemployment and a crippling negative self-identity. This fantastic project was led by Wulvern Housing and delivered by an effective partnership of local agencies committed to neighbourhood investment. Most importantly, it was driven by residents hungry for change in their outlook and their neighbourhood. Wulvern has invested approximately £4 million in the area and around 20 partner organizations are actively engaged in the neighbourhood. The architect achieved this by careful replanning of the roads and housing layouts, together with refurbishment of the original houses and some additional new housing development. The general appearance of the estate has been upgraded, in particular both the original and new houses have been enhanced by the use of Siberian larch cladding. The estate, built in the 1970s, was laid out on Radburn principles, in which cars are separated from pedestrian routes. But this had created a network of narrow alleys, remote parking areas, blank façades and a confusing layout for both cars and walkers. In addition the houses, though structurally sound, had blank façades, creating unsupervised anonymous public spaces which tend to encourage crime. For Triangle Architects, the design challenge was to transform the estate into an open, easily navigated and sociable urban form within the tight constraints of managing existing utility services, working with an existing community and within budget. Phase I of the transformation, the subject of this case study, was completed in November 2010 and Phase II is about to start on site early in 2013.