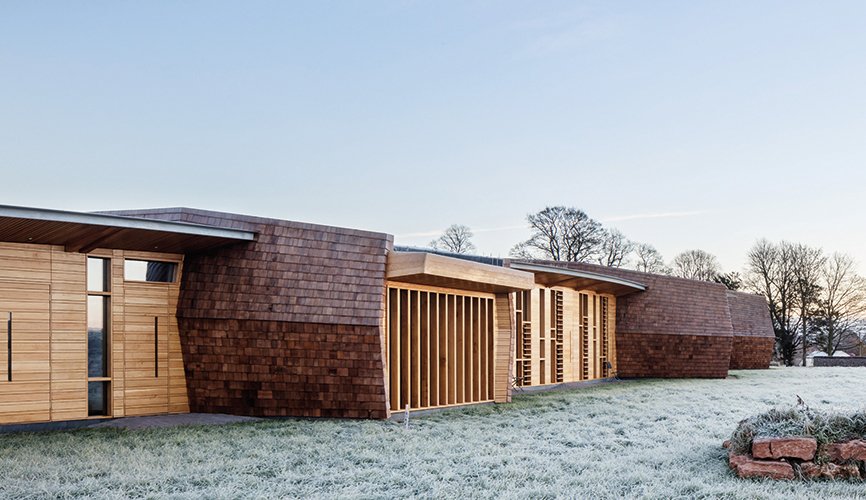 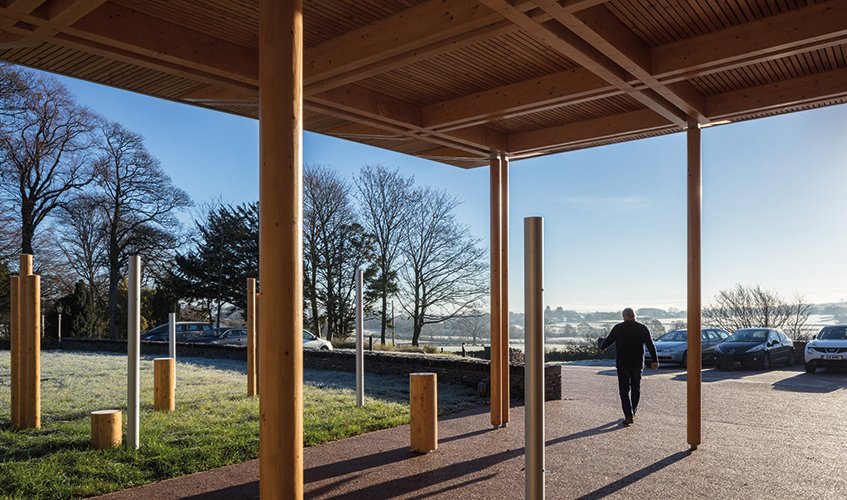 Sunbeams Music Centre is a unique building with a powerful story at its heart. It is dedicated to helping children with special
needs, some of them desperately disabled, and improving their health and wellbeing through the power of music. 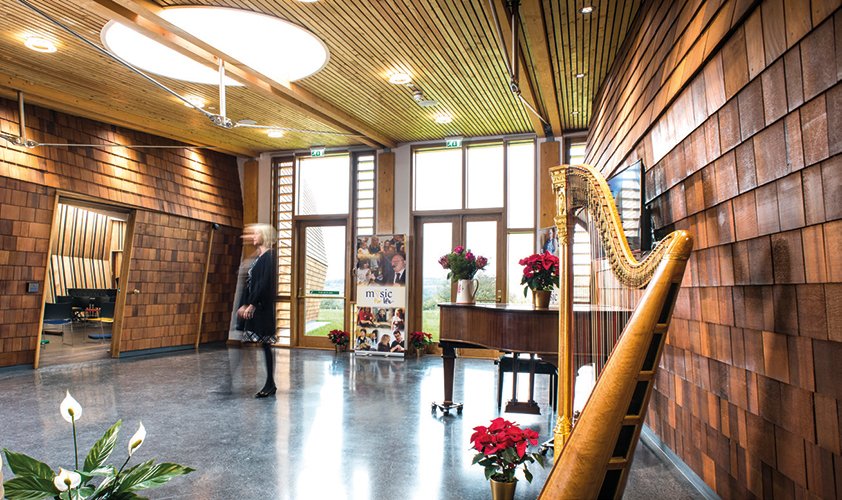 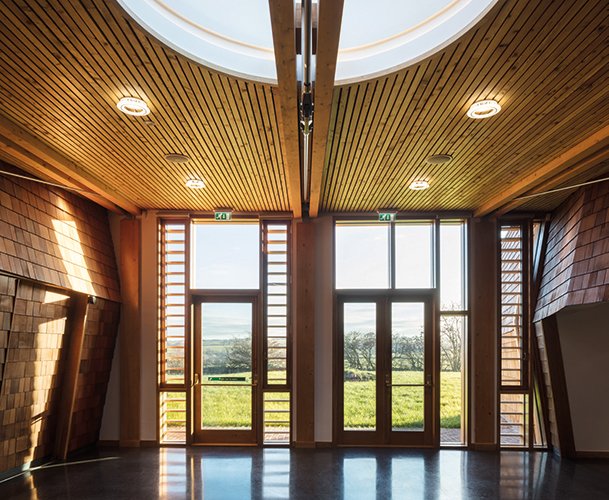 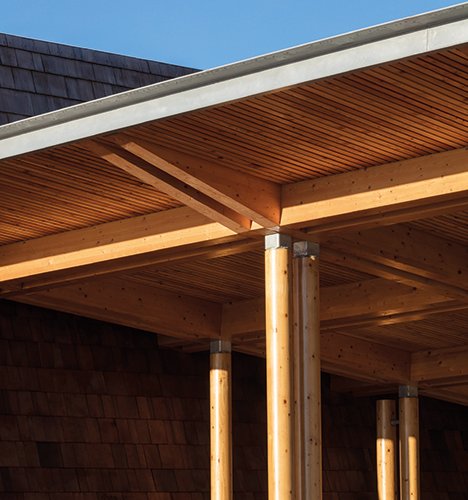 Sunbeams Music Centre is a unique building with a powerful story at its heart. It is dedicated to helping children with special needs, some of them desperately disabled, and improving their health and wellbeing through the power of music. Its founder and inspiration is Annie Mawson, a former special needs teacher who set up the charity in the 90s, taking her harp out to disabled children, using instruments and song to draw out the language and involvement that was sometimes hard to reach.

She held concerts to raise money and the charity grew. Eventually it was clear that the charity needed a permanent home, somewhere to cater for the needs of children and other people with difficulties, somewhere to play and teach music, store instruments and house the increasing administration. It was a concept which was taken up by Will Mawson, Annie’s nephew and now director of award-winning practice MawsonKerr Architects in Newcastle upon Tyne.

While still an architectural student, Will had designed a new building for the charity as a thesis project; meanwhile Annie set out to raise the £2 million required to build it – a seemingly impossible task but one which she achieved by concerts, by generous local donors, and sponsorship of bike and fell walking challenges in the Lake District hills nearby. It took almost a decade but finally came together in 2008 when the ideal site was also found, a beautiful sloping field overlooking the Lake District hills and close to Penrith, the M6 motorway and the A66. The idea of music therapy – using music to improve wellbeing and to help communication for people with limited language skills – is still not well known. But it is remarkably successful; Annie is now extending her work to involve elderly people with dementia, for whom music seems to make a huge difference. The charity is busy, with over 50 projects – most of which will continue to be based in schools and homes.

When Will started work on the project there were few examples of music therapy centres. His concept was based on research, which emphasised the importance of a welcoming non-institutional environment, a building which would be healthy for the children, and one which would help them achieve a non-anxious state. The importance of natural materials was one of the things he drew from his exploration of Rudolf Steiner’s approach to music therapy. For all these reasons, timber was the natural choice, used throughout the building for its warmth, its durability and for its value as an essential element of acoustic control in the internal spaces.