Clarifying the position of ‘Pre-conflict’ timber 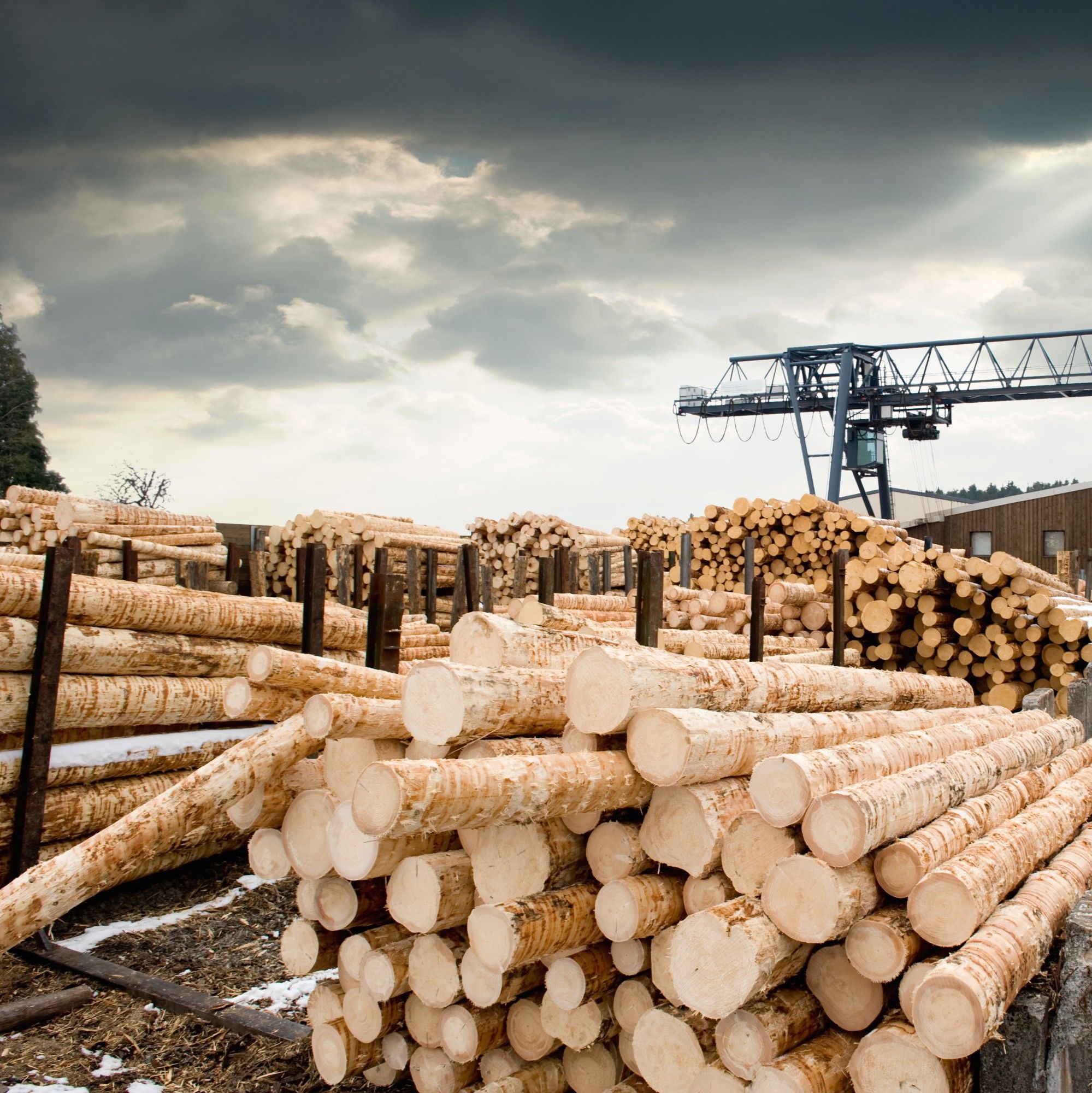 Last week we issued a call to members advising them to cease and future trade with Russian and Belarussian suppliers as the risks are simply so high. This followed statements from both PEFC and FSC which reclassified goods from the two countries as ‘conflict timber’.

Today, we are seeking to clarify the position of goods from the two countries which are already in stock or in transit. A large number of members have been contacted by their customers requesting that these goods be identified or removed from their orders.

Our statement can be downloaded here.

In short, we are endorsing the advice of both FSC and PEFC: if members can show that the goods were landed or in transit before the dates given by each certification body, then they should be valid for trade.

Members should also take into account the guidance of Section 7 of the UK Timber Regulations regarding conflict timber and whether ‘negligible risk’ can be achieved.

We are now making merchant media and buying groups aware of this position. All members can download the statement to use with your own customers to help gain clarity in the market.

Finally, we are also working with members across all product divisions to identify pressure points and supply chain availability issues on key products, as well as work with the supply chain to identify alternatives wherever possible. We will be keeping you updated as matters progress.