The market has proved responsive to high demand for timber in the UK with imports sourced from a far broader range of supplying countries in Q3.

Demand for timber and panel products during the summer months of 2021 was at record levels with import volumes over 3.2 million m3 in these three months alone.

Softwood imports in June, July, and August 2021 were 33% higher than the same months in 2020, when demand for softwood began to recover during the first lockdown.

A broader spread of countries has also been supplying this softwood to the UK in these three months as compared to the same period in 2020.

Other product groups followed similar trends, with hardwood imports rising by 30% with substantially higher volumes arriving from the Baltics, Croatia and Hungary.

However it was softwood plywood imports which saw the most radical change in Q3 with an increase in supply from China by 372% (29,800 m3). 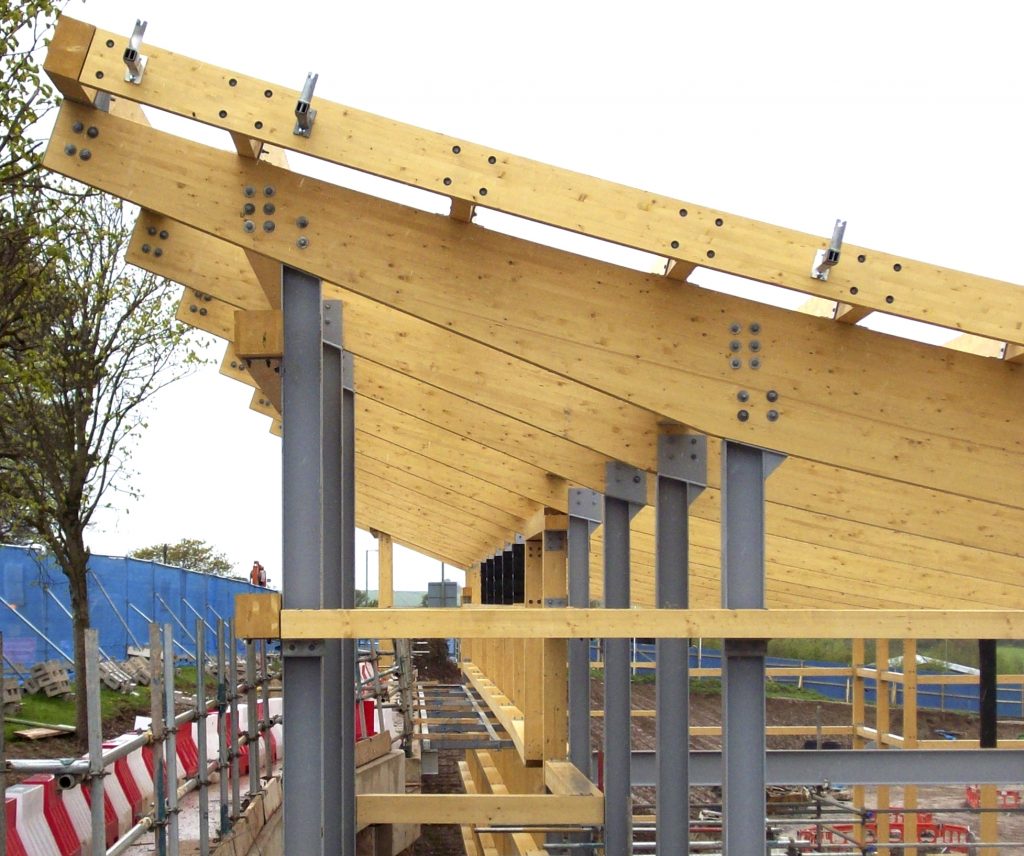 The holiday and sailing resort of Dartmouth in Devon was chosen by Sainsbury’s as their first new site to trial ‘green building’ in earnest across all aspects of the store’s design and operation. 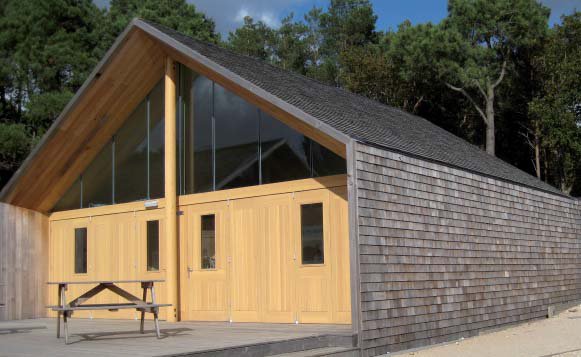 The Baden Powell Outdoor Centre was commissioned by The National Trust and the Brownsea Island Scout and Guide Committee to celebrate the centenary of this first scout camp.