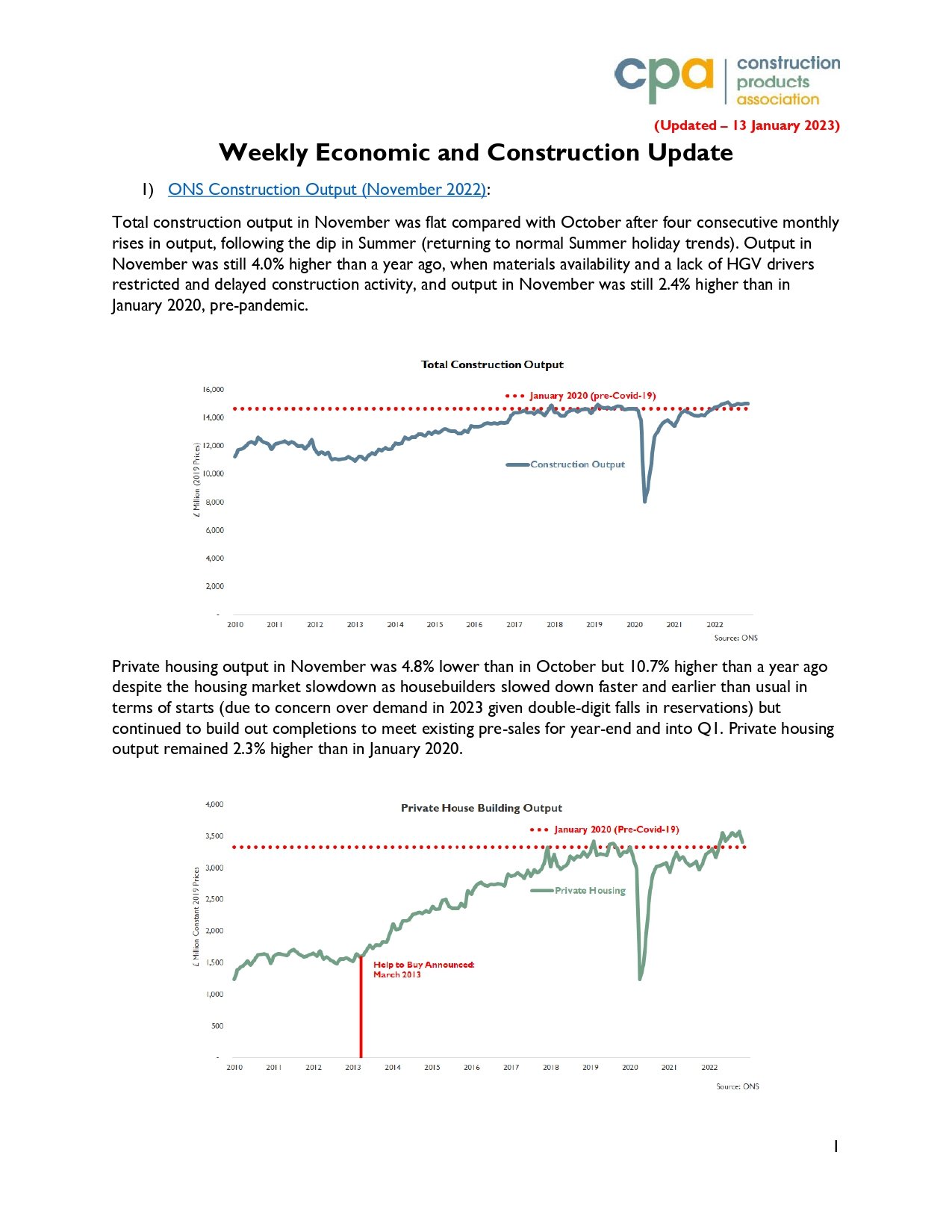 Private housing output in November was 4.8% lower than in October but 10.7% higher than a year ago despite the housing market slowdown as housebuilders slowed down faster and earlier than usual in terms of starts (due to concern over demand in 2023 given double-digit falls in reservations) but continued to build out completions to meet existing pre-sales for year-end and into Q1. Private housing output remained 2.3% higher than in January 2020. 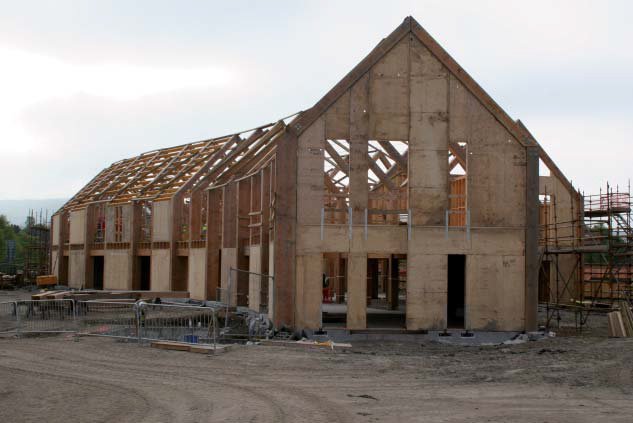 The new building is the headquarters of the Loch Lomond and Trossachs National Park Authority, which covers an area of over 700 square miles to the north and west of Balloch. 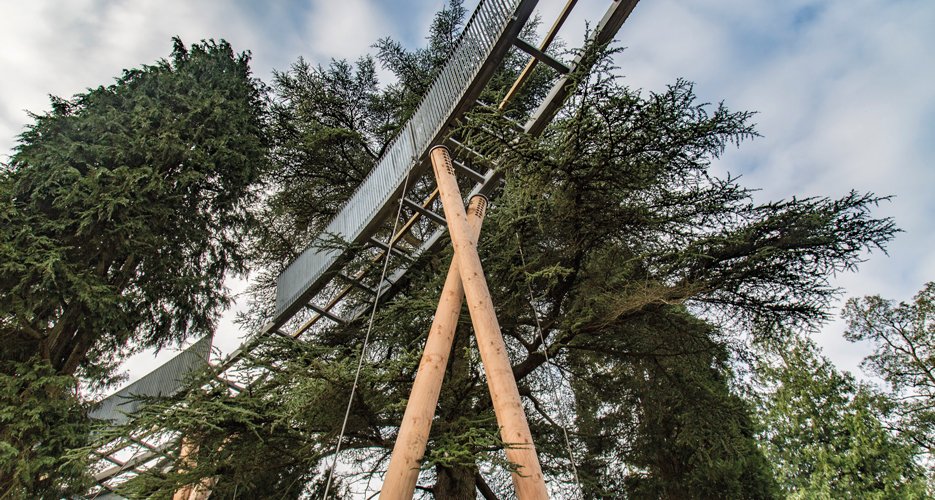 The walkway is the latest project for the Arboretum designed by Glenn Howells Architects.