Return of the bill – embodied carbon back on the agenda 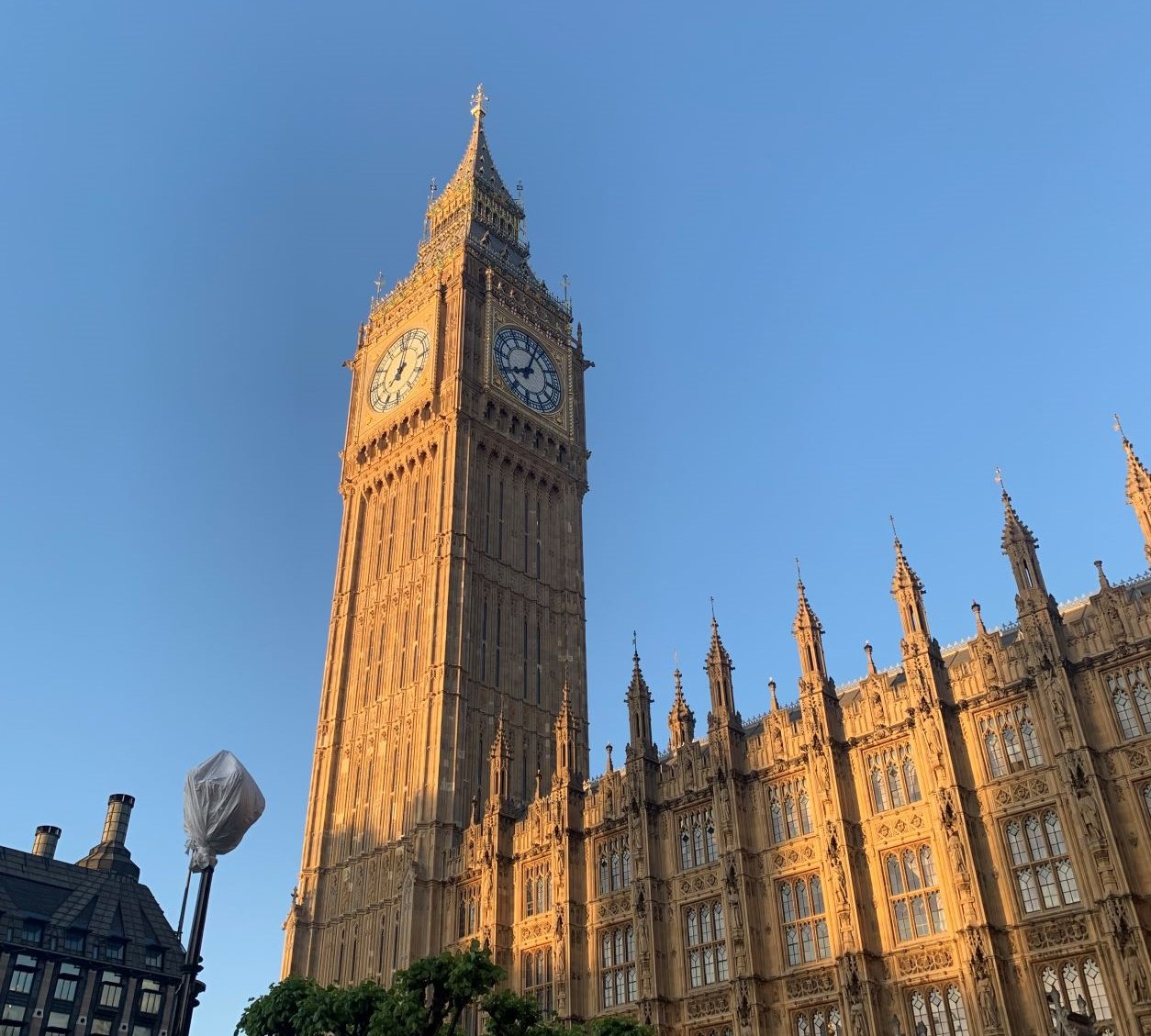 Embodied carbon emissions can account for up to 75% of a building’s lifetime greenhouse gas emissions and are responsible for over 10% of our national emissions. Addressing these emissions is essential if we are to build back greener and achieve net-zero by 2050.

Initially tabled by Duncan Baker MP, the bill was shelved due to Mr Baker’s new position as PPS to ministers within the Department of Levelling up, Housing and Local Communities (DLUHC). Parliamentary procedure means that private member’s bills cannot be submitted by an MP whose role overlaps with the proposed policy.

This policy re-introduction comes at an important time for the timber industry following the recent recommendations of the Environmental Audit Committee.

The report, composed of evidence and recommendations from industry experts, called on the Government to implement mandatory Whole Life Carbon Assessments, along with a clear timeline and targets for reducing emissions, to help create a push toward low-carbon materials and improve the sustainability of the built environment.

Following a CTI meeting with the Minister of State for Housing, Stuart Andrew MP, last week, it is unclear if the Government will support these proposals.

The Minister, however, did express a clear commitment to reducing embodied emissions and noted the Government was exploring policy options for both timber in construction and whole-life carbon assessments.

“In the timber industry, we are fully behind this bill and bringing in regulation around embodied carbon – with good reason.

“Timber is the only mainstream, scalable, versatile, and low-carbon construction product – and we must use more if we are to take on the climate challenge.

“This is not a timber industry claim, but one straight from the Climate Change Committee, who have repeatedly called for increasing the use of wood in construction.

“Already with timber frame, we have an existing, scalable, and quick method of low carbon construction which uses off-site, high-tech manufacturing.

“If we are to take on the climate crisis, we need a regulatory framework which takes an encompassing view and includes all carbon emissions.”

“It’s excellent to see the return of the Embodied Carbon Bill following its initial introduction in February.

“This motion is a Private Members Bill so is unlikely to become law given the lack of Government support and strict parliamentary timetable rules.”

“What this bill does do, however, is further raise the profile of embodied carbon emissions in our built environment and double down on the recommendations of the Environmental Audit Committee.”

“As representatives of the timber industry, we fully support this bill and will continue to pressure the government to regulate embodied emissions in the UK.”