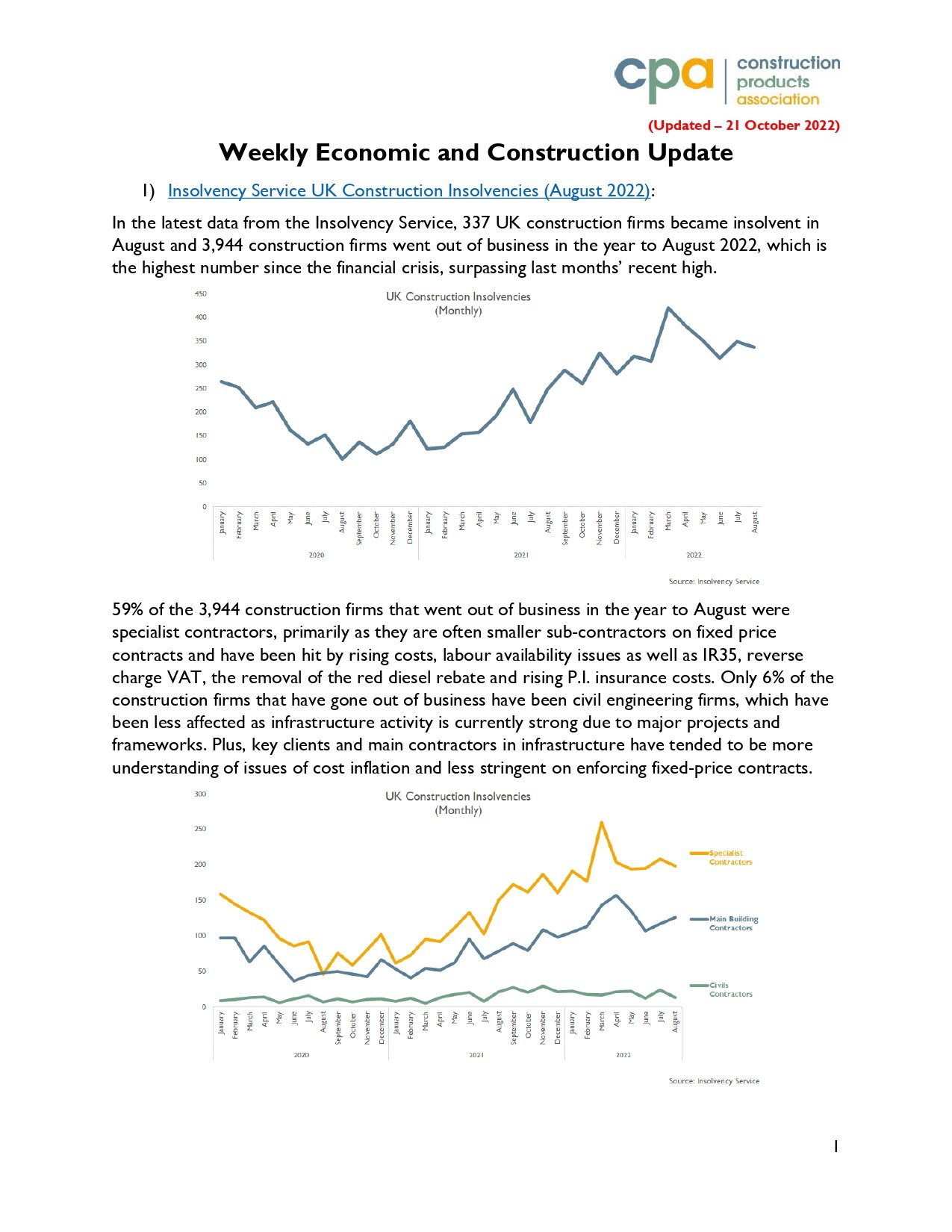 In the latest data from the Insolvency Service, 337 UK construction firms became insolvent in August and 3,944 construction firms went out of business in the year to August 2022, which is the highest number since the financial crisis, surpassing last months’ recent high.

Note that construction output in August was 2.5% higher than in January 2020, pre-pandemic, but materials costs were 44.1% higher and insolvencies were 27.2% higher.

The largest house price increases in the year to August were in the South West (17.0%), East Midlands (16.9%) and North West (15.3%) yet most regions/nations had double-digit annual house price rises although London remains a notable exception. 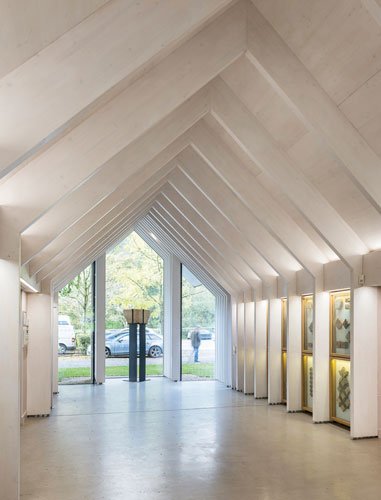